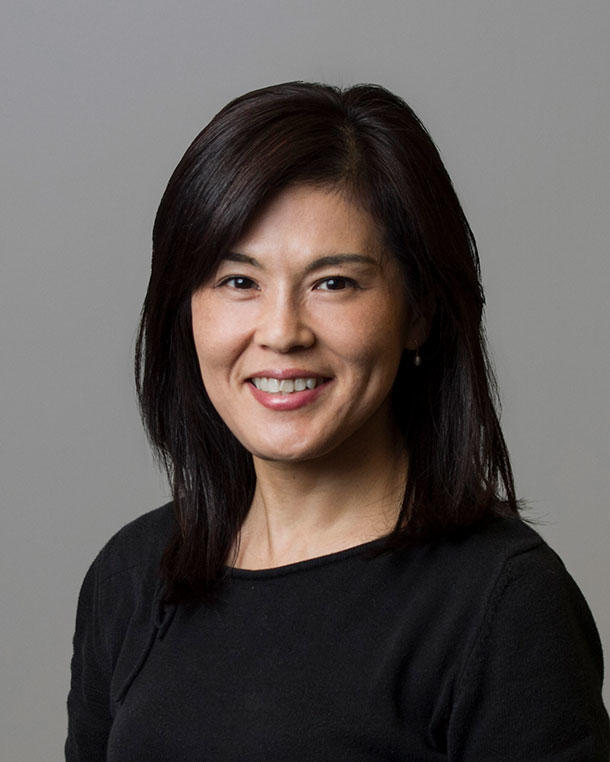 Maki Inoue-Choi, Ph.D., M.S., R.D., joined DCEG as a postdoctoral fellow in 2013. She received an M.S. in nutritional sciences from the University of Washington in 2004 and subsequently worked as a clinical dietitian in the University of Washington Medical Center. In 2012, she received a Ph.D. in epidemiology from the University of Minnesota, where she studied the role of nutrients in one-carbon metabolism and their interaction with genes in the etiology of breast cancer. She extended her research area in the associations of lifestyle, such as diet and physical activity, with health outcomes as a postdoctoral research associate in the Division of Epidemiology & Community Health of the University of Minnesota, School of Public Health. Upon joining DCEG’s  Occupational and Environmental Epidemiology Branch, she evaluated the extent to which chronic exposure to environmental chemicals, such as pesticides and fertilizers from drinking water, is associated with the risk of hormone-related cancers among women, and whether the exposure to these chemicals interacts with nutrient intake from a diet. In 2015, Dr. Inoue-Choi joined the Nutritional Epidemiology Branch (now Metabolic Epidemiology Branch) as a staff scientist.

Dr. Inoue-Choi has received several awards for her research, including the NIH Fellows Award for Research Excellence, the American Association for Cancer Research Scholar-in-Training Award, and the DCEG Outstanding Research Paper by Staff Scientist Award.

Dr. Inoue-Choi’s research focuses on diet, tobacco use, and other lifestyle exposures in relation to the risk of developing cancer.

Dr. Inoue-Choi develops and coordinates multidisciplinary projects that quantify cancer risks from both traditional and emerging tobacco products, and elucidate the molecular mechanisms driving subsequent cancer risk, using data from national surveys and prospective cohort studies. She is particularly interested in health risk of low-intensity and non-daily smoking, the emerging cigarette use patterns, which have been increasingly popular in the United States and in the world.

Dr. Inoue-Choi has the track record of studying the association of nutritional biomarkers and their interactions with genetic and environmental factors with cancer risk. She also studies the associations of overall dietary quality and overall lifestyle including diet, physical activity, body weight, and alcohol intake, with health risk.