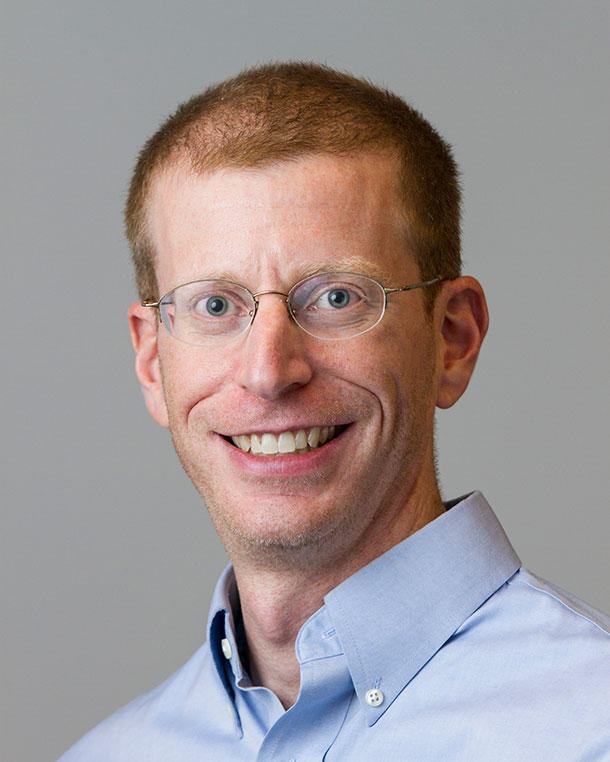 Joshua Sampson received a B.A. in mathematics and chemistry from Pomona College and an M.S. in biophysical chemistry from Stanford University. He then received his Ph.D. from the Biostatistics Department at the University of Washington in 2007 and spent two years as a postdoctoral fellow in the Yale School of Medicine. He joined the NCI in 2009 as a principal investigator, and was awarded scientific tenure, and promoted to senior investigator in December 2016. In the fall of 2021, Dr. Sampson moved to the Food and Drug Administration and became a special volunteer in DCEG.

In epidemiology, a mediation model proposes that the exposure variable (E) of interest impacts a mediator variable M, that then influences (mediates) the outcome Y. The total causal effect of E on Y is then portioned into an indirect (through M) and a direct effect on Y. The goal of mediation analysis is thus to help clarify the true relationship between the exposure and outcome variables. One example is that Body Mass Index (BMI) (E) increases estrogen levels (M) which, in turn, increases the risk of ER+ breast cancer (Y). However, many studies now want to test whether a large panel of biomarkers—perhaps 100s of metabolites or 100,000s of gene expression levels—can mediate the relationship between an exposure and an outcome. My goal is to develop statistically powerful methods for identifying individual biomarkers that are mediators, identifying sets of biomarkers that are mediators, and quantifying the indirect effect through these mediators.

Cervical cancer affects more than half a million women annually, with 88 percent of mortality occurring in low-income nations. Human papillomavirus (HPV) vaccines were licensed and recommended in the early 2000s, in order to reduce HPV, a necessary cause of cervical carcinogenesis. While initially recommended as a three-dose regimen, there is strong evidence to suggest that a single dose of the vaccine is efficacious at preventing HPV infection. Therefore, the Division of Cancer Epidemiology and Genetics is leading observational studies to demonstrate the long-term efficacy of a single dose and, in collaboration with other groups, leading clinical trials to definitively establish the efficacy of a single dose. As part of this effort, my goal has been to develop new statistical methods for vaccine studies with rare events and no placebo-arm, to develop statistically defendable thresholds of non-inferiority, and to lead new trials showing high immunogenicity of a one-dose regimen.

There is mounting evidence to show that increased physical activity can reduce the risk of cancer. My objective is to develop new methods to define the exact features of physical activity that are associated with the reduction of cancer risk, to understand the biological mechanisms mediating this relationship, and to quantify the error in measures of activity.