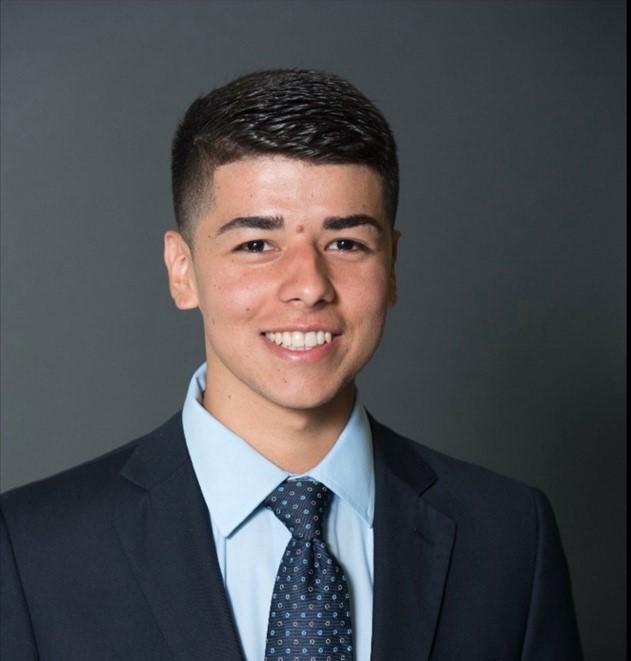 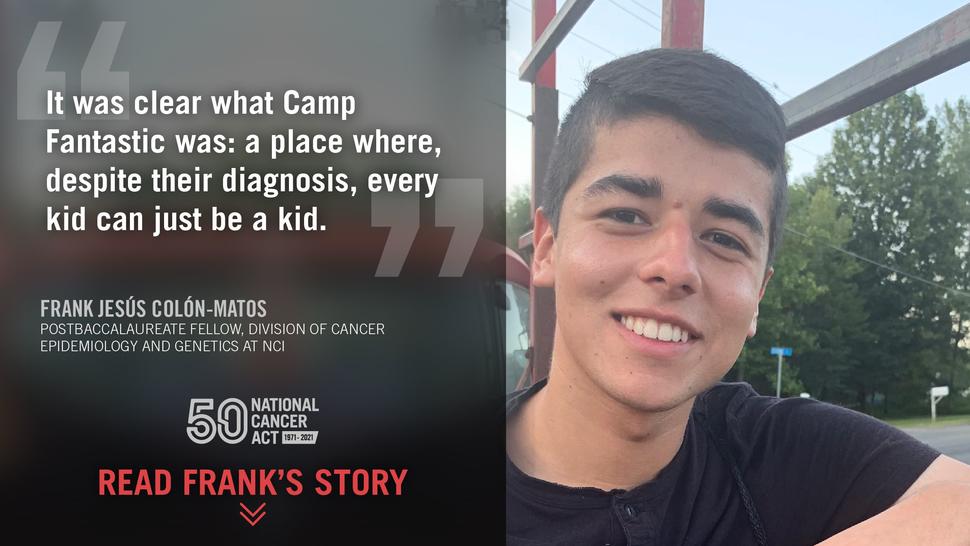 Frank J. Colón-Matos, B.S., joined the Integrative Tumor Epidemiology Branch (ITEB) in September 2020 as an iCURE postbaccalaureate fellow. Mr. Colón Matos earned his B.S. in biology, minoring in psychology and chemistry, from the Inter American University of Puerto Rico. Prior to joining DCEG, he worked as an undergraduate fellow in the Inter American University of Puerto Rico. Mr. Colón Matos was also was a summer fellow in the Feinberg School of Medicine Northwestern University and in DCEG’s Radiation Epidemiology Branch.

In his new role with NCI, he is assisting Maria Teresa Landi, M.D., Ph.D., senior investigator, ITEB. He will be working on the Sherlock-Lung study, collecting and analyzing epidemiological and clinical data and participating in the design and implementation of the pathology-related work within the study.