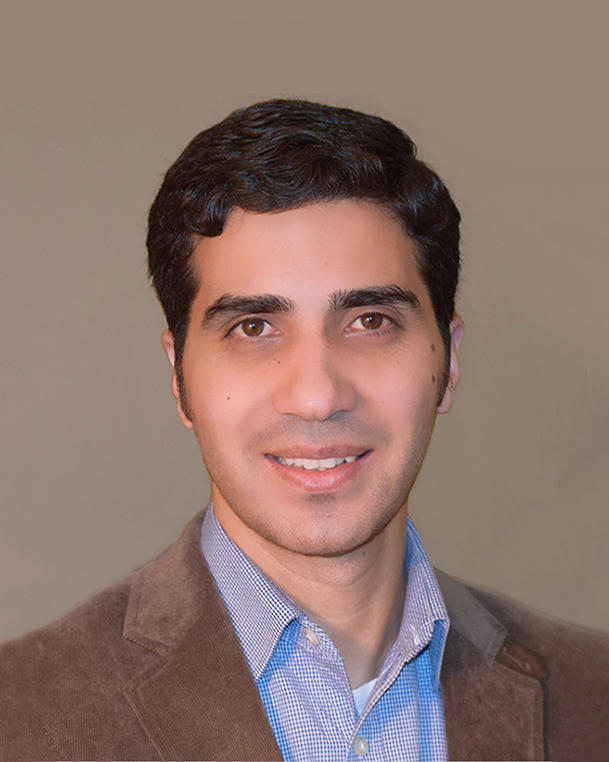 Abdul Rouf Banday, Ph.D., joined the Laboratory of Translational Genomics (LTG) as a postdoctoral fellow in 2014 and was promoted to research fellow in the laboratory of Ludmila Prokunina-Olsson, Ph.D., Chief and senior investigator, in 2016. Dr. Banday received his bachelor’s degree in biochemistry from University of Kashmir, India, in 2006. He received his M.Sc. (2008) and Ph.D. (2012) degrees in biochemistry, with specialization in bioinformatics, from A.M. University, Aligarh, India. For his Ph.D., he used computational and molecular biology tools to study mechanisms of alternative splicing (AS) of mouse genome kinases. In 2009, he was awarded the Council of Scientific Industrial Research Junior Research Fellowship in India and a European Science Foundation summer school fellowship for training in bioinformatics at the University of Nottingham, United Kingdom. Prior to joining NCI, Dr. Banday worked as a postdoctoral fellow in the lab of Dr. Rahul Kanadia at the University of Connecticut. He studied the role of alternative splicing in mouse retinal development using both next-generation sequencing and cell biology approaches.