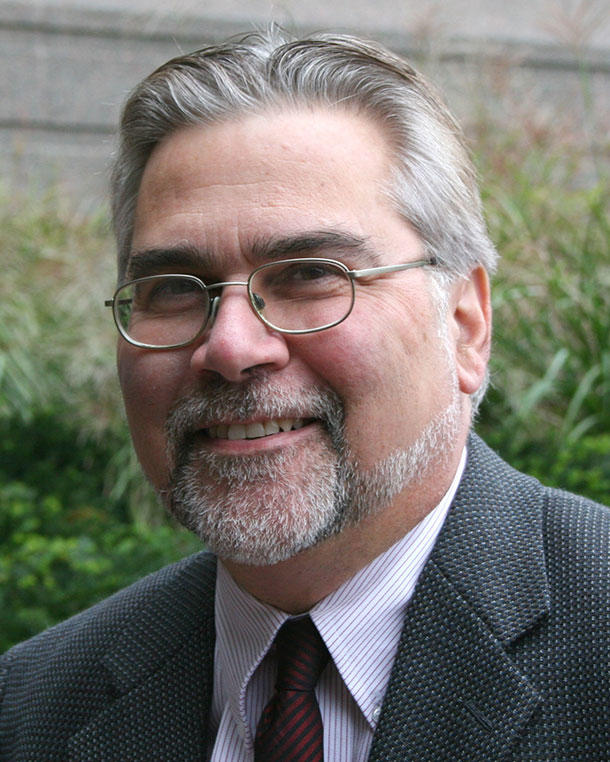 Dr. Albanes received a B.S. in biology from the State University of New York at Stony Brook and his M.D. degree from the Medical College of Wisconsin. Dr. Albanes entered the Epidemic Intelligence Service of the Centers for Disease Control (CDC) through which he began working in the cancer prevention program of the NCI in 1982. Thereafter, Dr. Albanes completed a Preventive Medicine residency with the CDC and continued his research in the Cancer Prevention Studies Branch of NCI from 1984 to 1990, when he received scientific tenure. He joined the Division of Cancer Epidemiology and Genetics in 2000 as a senior investigator in the Nutritional Epidemiology Branch, and served as Chief of the DCEG Office of Education until 2008. Dr. Albanes is principal investigator of the landmark Alpha-Tocopherol Beta-Carotene Cancer Prevention (ATBC) Study and serves as chair of the NIH Committee on Scientific Conduct and Ethics.

Dr. Albanes conducts a molecular epidemiologic program that is focused on prostate and other cancers in relation to micronutrients (particularly vitamins D, E, and A), vitamin supplementation, and metabolite profiles through biochemical, genetic, and mechanistic investigations. His recent prospective metabolomics studies have discovered novel serologic profiles for prostate cancer, glioma, and vitamin supplementation and serum status. Dr. Albanes has also highlighted the importance of hyperinsulinemia, a hyperthyroid state, higher vitamin D and A status, and lower vitamin E status in elevated prostate cancer risk. This high-incidence malignancy is of essentially unknown etiology other than being more frequent in men with a first-degree family history of the disease, in African-Americans, and being associated with over 100 common genetic variants.

Our ATBC Study found 18% higher lung cancer incidence in men supplemented with 20 mg beta-carotene daily for 5-8 years, and 32% lower prostate cancer incidence in those receiving 50 IU vitamin E. We did not confirm the latter finding in the Selenium and Vitamin E Cancer Prevention Trial (SELECT), but rather showed 17% higher prostate cancer incidence in men receiving 400 IU vitamin E daily. The latter findings indicated that supplementation with supra-physiological vitamin dosages could have deleterious health outcomes and highlighted the importance of large controlled trials in cancer epidemiological research. By contrast, that a low, physiological dose of vitamin E may prevent prostate cancer remains an active hypothesis that we have pursued through cohort, nested case-control, genetic, and experimental investigations.

We are comprehensively investigating the role of vitamin D in cancer because the epidemiological data have been inconsistent and there has been a widespread presumption of the beneficial effects of supplementation. Our studies include prospective nested case-control studies measuring the accepted biomarker of vitamin D status, 25-hydroxy-vitamin D (25(OH)D), and its major carrier protein, vitamin D binding protein (DBP); genetic analyses; and ChIP-Seq cell culture experiments testing biological mechanisms. Based in part on our research, there is a growing consensus in the field that, 1) men with higher vitamin D status are at increased risk of prostate cancer, 2) a beneficial, preventive association exists for colorectal cancer, and, 3) null associations exist for most other organ sites, including breast cancer. Many of these biochemical associations are supported by our analyses of vitamin D genetic variants/polygenic scores based on our genome-wide association study (GWAS) findings for the 25(OH)D phenotype. We have also shown that serum DBP both modifies vitamin D risk associations (e.g., for prostate and pancreatic cancer) and directly affects risk (e.g., inverse association in prostate cancer in black men). Cell culture ChIP-Seq experiments we are conducting in collaboration with our DCEG Laboratory of Translational Genomics are examining the effects of vitamins D (and E) on prostate cancer growth, VDR-AR-RXR nuclear receptor interactions, and gene transcription sites. We are also studying the role of vitamin D in cancer survival, finding that higher serum 25(OH)D years prior to diagnosis predicts improved survival of prostate, and possibly renal, gastric, pancreatic and liver cancers.

Identifying effective serologic biomarkers of cancer risk and early detection are critical to its prevention and reduction of mortality. Metabolomic profiling of blood represents a relatively new agnostic, "broad-spectrum" approach for examining potential metabolic biomarkers of risk. We initiated a program to investigate prospectively serum metabolites associated with cancer risk, and found strong inverse associations between energy and lipid metabolites and aggressive prostate cancer, including for inositol-1-phosphate, glycerophospholipids and fatty acids, as well as TCA cycle compounds alpha-ketoglutarate and citrate. Prostate cancer survival appears related to androgen and endocannabinoid metabolism. We showed a very different profile for risk of glioma, with 2-oxoarginine, cysteine, chenodeoxycholate and argininate being the strongest metabolite signals (inversely related), along with several xanthine metabolites related to caffeine metabolism being elevated in cases. The observed patterns provide new potential leads regarding the molecular basis relevant to etiologic or sub-clinical biomarkers for prostate cancer and glioma that we are pursuing in the Consortium of Metabolomics Studies (COMETS).

Within the ATBC Study, we conducted a serum metabolomic profile of response to beta-carotene supplementation that revealed dysregulation of xenobiotic metabolism. We have observed a number of lipid metabolites associated with serum vitamin D, including for example, 3-carboxy-4-methyl-5-propyl-2-furanpropanoic acid (CMPF), and the omega-3 essential fatty acids eicosapentaenoate (EPA) and docosahexaenoate (DHA), and found several metabolites associated with serum vitamin A (retinol), including N-acetyltryptophan), myo-inositol and inositol metabolism, which is of great interest given that we had found inositol 1-phosphate strongly associated with aggressive prostate cancer in the study described above. Such findings provide new biological clues relevant to the role of vitamins in human carcinogenesis.

We participate in large international cancer consortia that have identified hundreds of low-penetrance genetic variants associated with risk, and applied these GWAS data to serum vitamin status (including supplementation). For example, we identified four genes associated with vitamin D status—GC, CYP2R1, DHCR7, and CYP24B1—which collectively explained ~5 percent of vitamin D variance, and found their genetic vitamin D score was associated with prostate cancer risk in the same causal direction as our serum studies have shown. These Mendelian randomization studies provide an unbiased confirmation of our biochemical data.