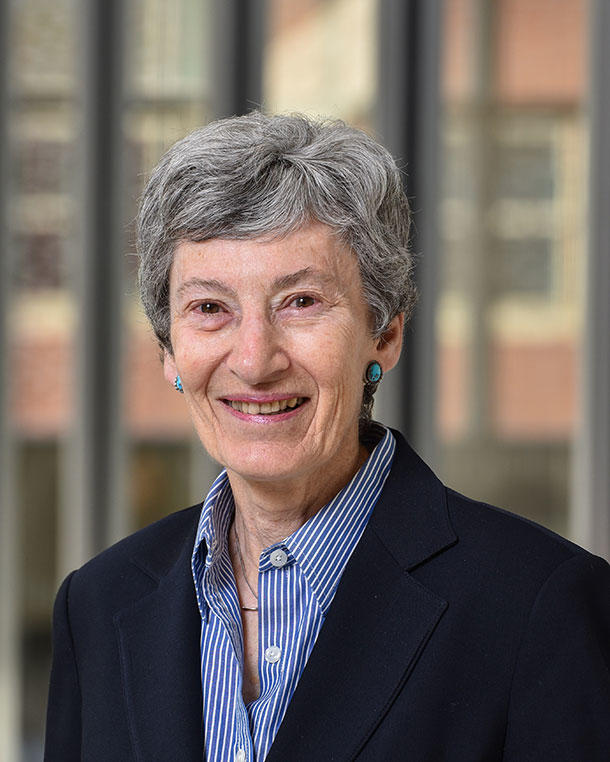 Dr. Alter received a B.A. from Radcliffe College and an M.D. from Johns Hopkins University School of Medicine. She completed an internship and residency in pediatrics at Johns Hopkins, and a fellowship in pediatric hematology/oncology at Boston Children's Hospital, as well as a postdoctoral fellowship at the Massachusetts Institute of Technology. She is board certified in Pediatrics and in Pediatric Hematology/Oncology, and is a fellow of the American Academy of Pediatrics and an elected member of the Association of American Physicians. Her previous faculty appointments include:

In 1999, Dr. Alter returned to Johns Hopkins to obtain an M.P.H. and then joined the Clinical Genetics Branch in September 2000. Her research interests are in cancer-prone genetic syndromes, particularly the hematologic bone marrow failure disorders. She has published more than 300 peer-reviewed articles, books and book chapters.

Dr. Alter developed an interdisciplinary clinical research program, conducting systematic investigations of cancer in the Inherited Bone Marrow Failure Syndromes. The prototype disorder for this program is Fanconi anemia, in which there is a large excess of unusual cancers that occur at atypically early ages, including myelodysplastic syndrome, acute myeloid leukemia, and cancers of the oral cavity and oropharynx, esophagus, cervix and vulva, and liver. Other hematologic conditions with increased occurrences of specific and early cancers include dyskeratosis congenita, Diamond-Blackfan anemia, and Shwachman-Diamond syndrome. This set of disorders serves as a model for the study of mechanisms of cancer development in human populations.

This project involves active, protocol-driven clinical research. Investigations include surveys to determine the incidence and characteristics of cancer in each of the syndromes; case-control studies to identify additional risk factors and perhaps new cancer pathways; genotype/phenotype correlations with reference to cancer susceptibility; heterozygote surveys with regard to the possible relation between the carrier state and cancer; and biologic studies of the tumors to determine their resemblance to their counterparts in the general population. The patients who have these syndromes comprise a group at high risk of cancer which may be suitable for studies of cancer screening and prevention modalities.

This study is open for enrollment.