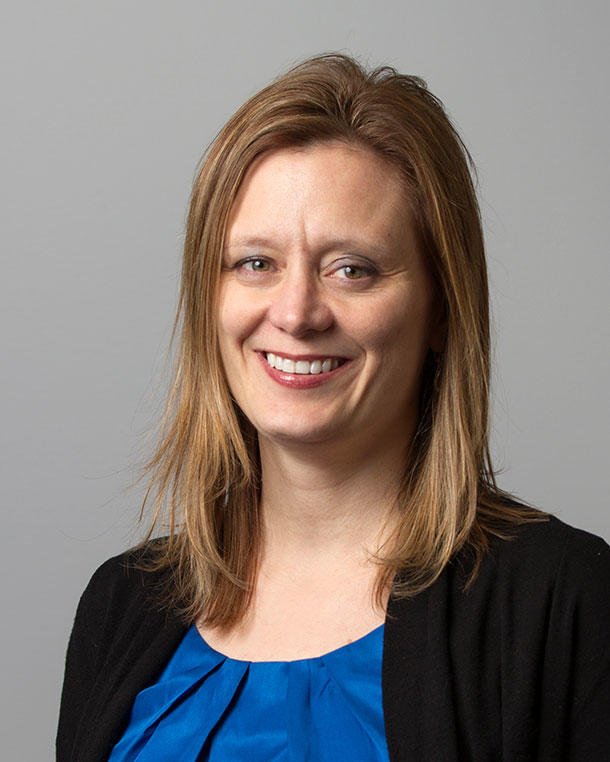 Dr. Beane Freeman received her doctorate in epidemiology from the University of Iowa in 2003 and completed postdoctoral training in the Occupational and Environmental Epidemiology Branch (OEEB). In 2009 she was appointed to the tenure track and was awarded scientific tenure by the NIH in 2017. She is the NCI Principal Investigator of the Agricultural Health Study, the Early Life Exposures in Agriculture Study, and the NCI Formaldehyde Industries cohort. Dr. Beane Freeman has received numerous awards recognizing her work, including two NCI Director’s Innovation Awards, and the DCEG Mentoring Award. In 2016, Dr. Beane Freeman was elected to the Management Group of the International Epidemiology in Occupational Health (EPICOH) society. She was elected Women Scientist Advisor for DCEG in 2020 and re-elected in 2022 to a three-year term. In 2021, she was elected to a three-year term as chair of Epidemiology in Occupational Health Conference (EPICOH).

The focus of Dr. Beane Freeman’s work includes investigating cancer risk associated with a number of occupational and environmental exposures. Specifically, she conducts research related to the agricultural environment, including pesticides; industrial chemical exposures such as formaldehyde; and drinking water contaminants, such as disinfection by-products.

Studies around the world have observed that farmers and other agricultural workers are at elevated risk of several specific cancers, despite lower overall mortality and, in particular, cancer mortality. In this occupational group, excess risks are observed for Hodgkin lymphoma, non-Hodgkin lymphoma, leukemia, multiple myeloma, and cancers of the brain, skin, lip, stomach, and prostate. Exposures suspected of contributing to the excesses include pesticides, viruses, mycotoxins, well-water contaminants, and a variety of other agents encountered in the agricultural environment.

The Agricultural Health Study is a collaboration of the NCI, the National Institute of Environmental Health Sciences, the National Institute for Occupational Safety and Health, and the Environmental Protection Agency to evaluate agricultural exposures that may be related to cancer and other health outcomes. This prospective cohort study of approximately 90,000 participants includes licensed private pesticide applicators and their spouses in Iowa and North Carolina, and commercial applicators in Iowa.

In addition to pesticides, Dr. Beane Freeman is investigating other exposures within the agricultural environment such as exposure to livestock and poultry, diesel exhaust and endotoxins, and other bioaerosols. There is increasing evidence that early life exposures may influence disease risk in adulthood. Therefore, she has initiated a study of offspring of the AHS participants to investigate how their childhood farm exposures may affect their health in later life. Finally, she is actively collaborating within the AGRICOH consortium, a collection of agricultural cohorts around the world, to replicate and extend a number of findings in the AHS.

Dr. Beane Freeman’s research on formaldehyde exposure and cancer risk has focused on (1) whether occupational exposure to formaldehyde increases the risk of cancer at a number of sites, specifically the respiratory tract and lymphohematopoietic malignancies, and (2) the biologic plausibility of formaldehyde carcinogenicity, particularly at sites distant from the respiratory tract. She conducts this work within the NCI Cohort of Workers in Formaldehyde Industries, the largest study of occupationally exposed workers, including over 25,000 participants. The most recent follow-up on this study added another 10 years of mortality data, allowing sufficient person-years to explore effects at different time periods and offered further insight into temporality of potential associations between formaldehyde and leukemia and other lymphohematopoietic malignancies.

Water disinfection—a public health triumph—reduces morbidity and mortality due to infectious disease. However, by-products resulting from the chemical reactions of disinfectants and organic matter in the water have been linked to increased risk of bladder cancer. This important public health concern raises many interesting and unresolved scientific questions related to the specific etiologic agents in the chemical mixture, as well as risks associated with route of exposure and overall exposure. To address these gaps, Dr. Beane Freeman leads ongoing investigations of bladder cancer risk using the most comprehensive exposure assessment of disinfection by-products to date.