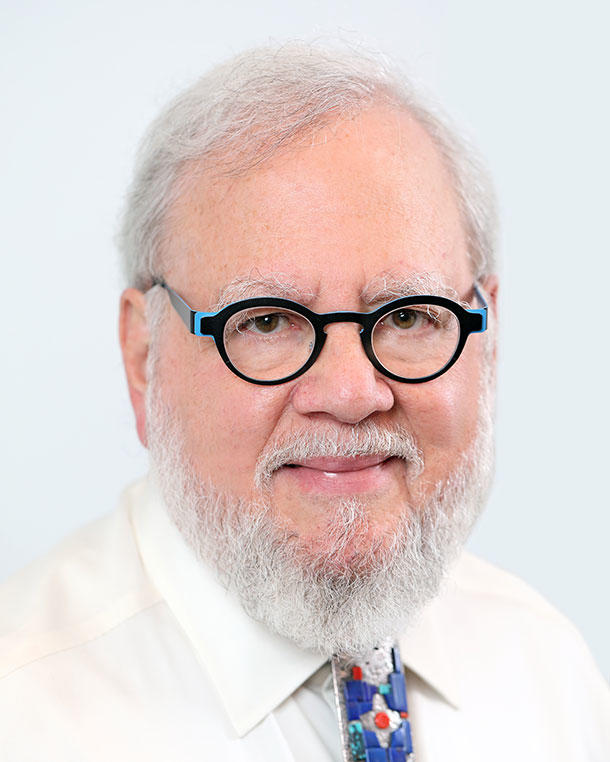 Dr. Greene received a B.A. (English) from Yale College, an M.D. from Tufts University, and completed his training in Internal Medicine at the Massachusetts General Hospital in Boston. After three years with the Epidemic Intelligence Service of the U.S. Centers for Disease Control and Prevention, he joined the National Cancer Institute in 1975 as a staff fellow in the Environmental Epidemiology Branch. During his time at NCI, Dr. Greene completed his medical oncology fellowship and became board-certified in both internal medicine and medical oncology. In 1977, he became a senior investigator and, subsequently, coordinator of family studies and Deputy Chief within the Environmental Epidemiology Branch (EEB). In 1985, he left government service to enter the private practice of medical oncology and hematology in Sun City, Arizona. During his years in Arizona, he joined the faculty of Mayo Clinic Scottsdale as a Professor of Oncology in the Mayo Medical School, where he was also a participating investigator with a variety of cooperative oncology groups. Dr. Greene became the principal investigator for the Mayo Cancer Center’s Familial Cancer Program in 1994.

In the fall of 1999, Dr. Greene returned to NCI as Chief of the newly-created Clinical Genetics Branch. Dr. Greene served as Branch Chief until 2013, continuing thereafter to direct studies as a senior investigator until his retirement in 2019. He continues to serve the Division as a Scientist Emeritus.

As the inaugural chief of CGB, Dr. Greene initiated a unique research program of multidisciplinary studies on hereditary syndromes and cancer to leverage clinical observations into novel etiologic insights. As an investigator, Dr. Greene has devoted his career to the study of genetic modifiers of cancer risk and treatment outcomes in hereditary cancers and to intervention studies in genetically at-risk populations. Studies include the National Ovarian Cancer Prevention and Early Detection Study, the Familial Testicular Cancer Study, and Myotonic Dystrophy and Cancer Susceptibility, among many others.