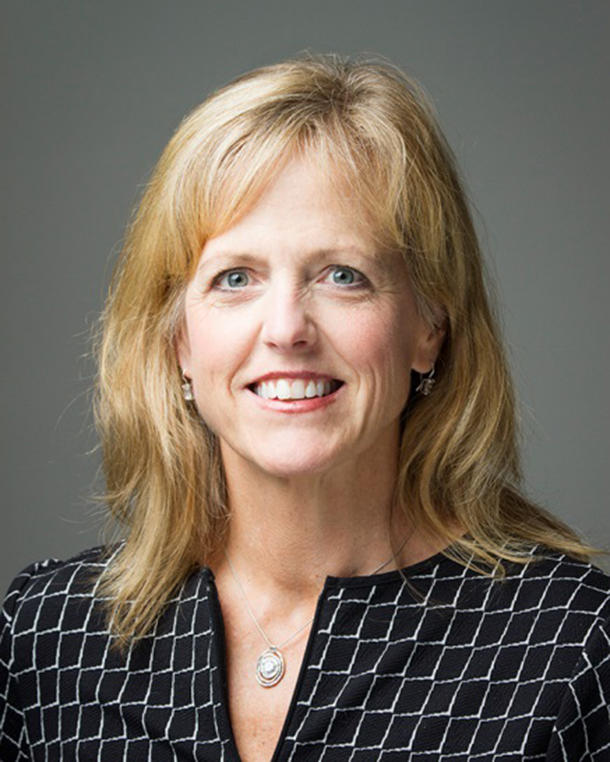 Ms. Henderson is the Senior Advisor for Division Resources for the National Cancer Institute’s Division of Cancer Epidemiology and Genetics (DCEG). She also lends her expertise as Senior Advisor on biobanking to the NCI Center for Global Health. From 1999-2015, she served as Chief of DCEG's Office of Division Operations and Analysis. Ms. Henderson trained in zoology and marine ecology at the University of Maryland, College Park studying fish communities in the Red Sea. She has post graduate training in molecular biology, histology and genetics. Ms. Henderson is responsible and involved in project operations and contract management, fiscal and scientific reporting; strategic planning; technology transfer; and laboratory/biorepository infrastructure planning for large­scale molecular epidemiology studies for the Division. She is a founding member of the NCI Biospecimen Coordinating Committee and participated in the development and revision of the first and second editions of NCI’s Best Practices for Biospecimen Resources.

Since 1999, Ms. Henderson has been a member of the International Society for Biological and Environmental Repositories (ISBER) and served as ISBER President 2011–2012. She is currently the chair of the ISBER Organizing Advisory Committee. She is also a member of the Biobanking and Biomolecular Resources Research Infrastructure (BBMRI)–Large Prospective Cohorts Scientific and Ethical Advisory Board, and the BBMRI.se (Sweden Node) Advisory Board; a member of the U.S. Interagency Working Group on Scientific Collections; Chair of the Education and Training subcommittee and Steering committee member of the International Agency on Cancer’s Low and Middle Income Country Biobank and Cohort Network; and the U.S.­France Working Group on Large Scale Infrastructure for Life Sciences. Ms. Henderson is actively involved in human biospecimen management process improvements in processing, handling, technology transfer, and repository automation.