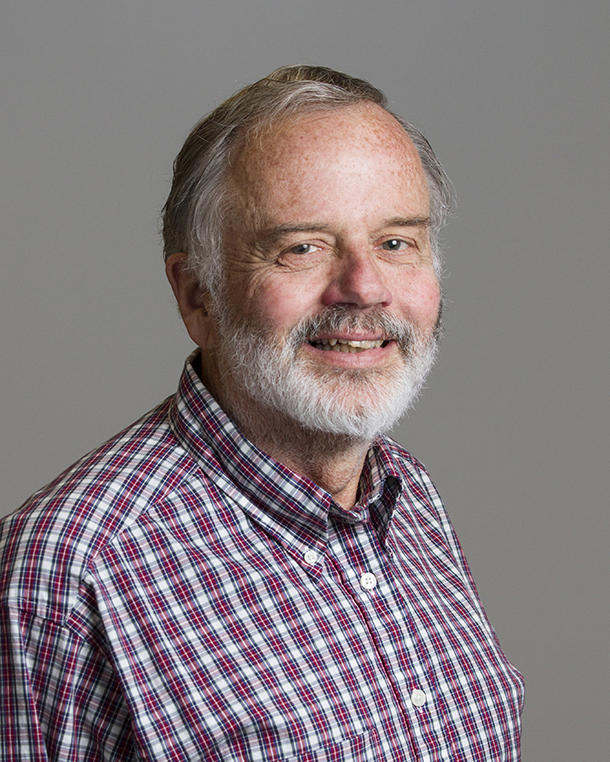 Dr. Robert N. Hoover graduated from the University of Notre Dame (B.A.), Loyola University of Chicago (M.D.), and the Harvard School of Public Health (S.M.Hyg., Sc.D.). He has been widely recognized as one of the nation's leading cancer epidemiologists. In recognition of his outstanding scientific achievements, he has received several honors, including the Abraham Lilienfeld Award from the American College of Epidemiology, the John Snow Award from the American Public Health Association, the American Association of Cancer Research-American Cancer Society Award for Research Excellence in Cancer Epidemiology and Prevention, the Distinguished Service Medal from the U.S. Public Health Service, the Gorgas Medal from the Association of Military Surgeons of the United States, the Cutter Lecture on Preventive Medicine at the Harvard School of Public Health, and the Robert S. Gordon Award Lecture at the National Institutes of Health for distinguished achievements in epidemiology. He was named an NIH Distinguished Investigator in 2019 and was elected to the Association of American Physicians in 2020. Dr. Hoover retired in June 2020, but continues to serve the Division as a Scientist Emeritus.

Throughout his career at the National Cancer Institute (NCI), Dr. Hoover established ongoing programs of research in various areas of cancer epidemiology, including descriptive studies, field studies in high-risk areas identified on the NCI cancer maps, occupational exposures, radiation, studies of medicinal agents, diet and nutrition, viral studies, general environmental exposures, tobacco use and lifestyle factors, immunoepidemiology, genetic susceptibility, and gene-environment interactions. A special focus of his work was in the area of hormonal carcinogenesis.