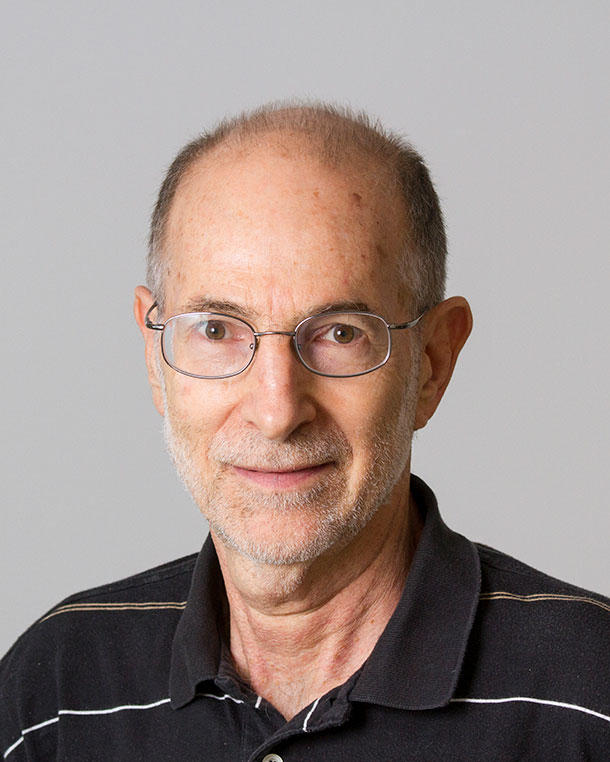 Dr. Lubin received a Ph.D. in biostatistics from the University of Washington. He joined the NCI as a Staff Fellow in 1978. Dr. Lubin received the PHS Special Recognition Award in 1993, and was elected a Fellow of the American Statistical Association in 1994. He has served on numerous expert committees of the National Academy of Sciences and the National Council for Radiation Protection and Measurements. In 1999, Dr. Lubin was selected DCEG Mentor of the Year by the training fellows in the Division, and in 2005 was given the DCEG Exemplary Service Award for his outstanding contributions to biostatistics, radiation epidemiology, statistical software development, mentoring, and national and international advisory committees. He retired from government service in 2011, continuing his work as a volunteer. Dr. Lubin was named Scientist Emeritus in 2012.

Throughout his career, Dr. Jay Lubin has applied his expertise in the development of statistical methods for designing and analyzing complex epidemiologic studies. In particular, he was a driving force in a series of seminal investigations that have elucidated the effects of tobacco, radon, arsenic, pesticides, and other environmental exposures on the incidence of lung cancer and other malignancies such as thyroid cancer and leukemia. His impact on statistical and epidemiological research has led to significant advances in cancer risk assessment, public health, and public policy.