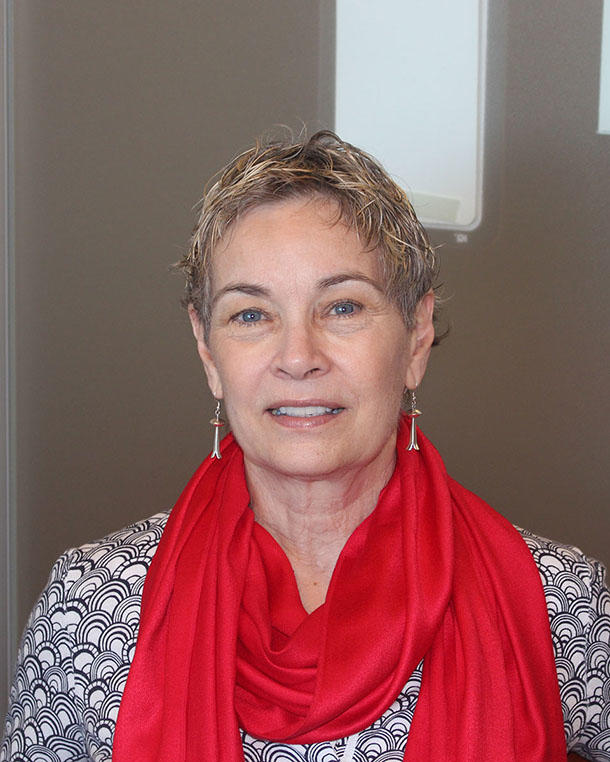 Dr. McGlynn received an M.P.H. in population studies from Tulane University and a Ph.D. in epidemiology from the University of Pennsylvania. She conducted postdoctoral research on liver cancer at the Fox Chase Cancer Center, where she subsequently served as a faculty member before coming to the NCI in 1998. Dr. McGlynn has been the recipient of an NIH Merit Award for her study of testicular cancer among military servicemen and an NCI Outstanding Mentor Award.

Epidemiology of Testicular and Liver Cancers

The incidence of both testicular cancer and primary liver cancer are increasing in many populations, although there is wide geographic and ethnic variability in their incidence. Dr. McGlynn has been using a variety of study designs to investigate environmental and genetic risk factors that may contribute to the increasing rates.

Testicular germ cell tumors (TGCT) are the most frequently occurring tumors among U.S. men between the ages of 15 and 40 years. Although the incidence has been increasing for decades, the etiology remains poorly understood. TGCT is part of a constellation of male reproductive disorders known as the Testicular Dysgenesis Syndrome (TDS) which also includes cryptorchidism, hypospadias, and impaired spermatogenesis. Because of the interrelationship of these conditions, Dr. McGlynn has been studying a number of TDS outcomes in complementary studies. Her TDS research is currently oriented around several areas of investigation: maternal/son hormonal effects, endocrine-disrupting chemicals, and perinatal factors. One of her principal interests in TDS is the relationship of steroid hormones and gonadotropins to the development of TDS outcomes. Thus far, her studies have found little evidence that maternal hormone levels are associated with risk of TDS. Her studies suggest, however, that lower androgen levels during adolescence may predispose risk of developing TGCT.

Ongoing analyses of pre-diagnostic serum samples should provide information on whether hormone levels in adulthood are similarly associated with TGCT. As endocrine disrupting chemicals may affect hormone levels and be related to TGCT, Dr. McGlynn has been studying the relationship of organochlorine compounds to several TDS outcomes. She has identified relationships between TGCT and some pesticides, but has not seen these same relationships with cryptorchidism and hypospadias, suggesting that post-natal, rather than pre-natal, exposure to these compounds may be critical to increasing risk of TGCT. She is currently broadening her research to include endocrine-disrupting chemicals currently in use, and certain medications.

Incidence rates of primary liver cancer and its most common histologic type, hepatocellular carcinoma (HCC), have been increasing in the U.S. for more than 30 years. Although hepatitis C virus (HCV) has certainly played a role in the increase, Dr. McGlynn’s research has sought to understand the role of other risk factors. Among the factors in which she has a particular interest are the related conditions of diabetes, obesity and metabolic syndrome. Her research has shown that the risk of HCC attributable to diabetes and/or obesity is larger than that of any other risk factor, and that risk of liver cancer among men with diabetes is greater than the risk of any other cancer. As diabetes, obesity and metabolic syndrome are often treated pharmacologically, Dr. McGlynn has also been studying whether medications such as non-steroidal anti-inflammatory drugs, 3-hydroxy-3-methylglutaryl coenzyme A reductase inhibitors, diabetes medications and other drugs affect risk of HCC. To examine the large gender discrepancy in risk of HCC, Dr. McGlynn is focusing on examining hormonal and reproductive factors and endogenous hormone levels.