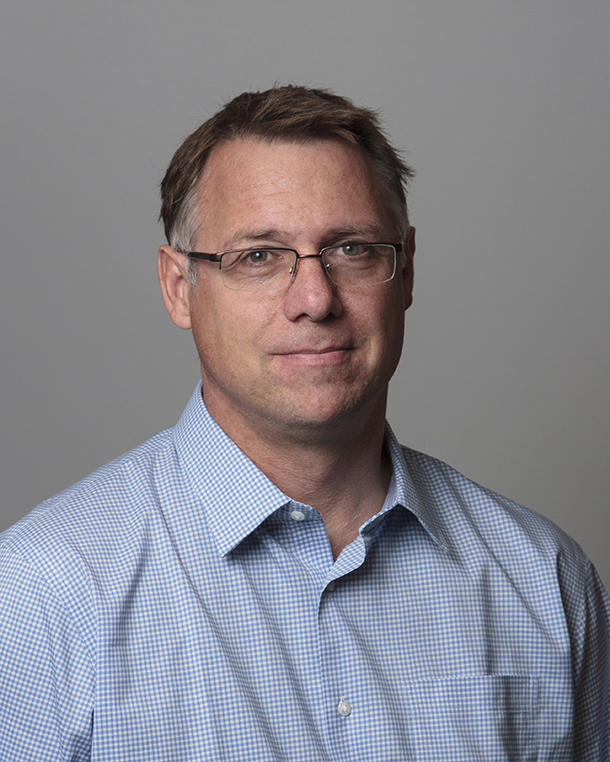 Dr. Purdue received a Ph.D. in epidemiology from the University of Toronto, Canada. He joined DCEG in 2004 as a postdoctoral fellow within the Occupational and Environmental Epidemiology Branch, was appointed as a tenure-track investigator in 2009, and was awarded NIH scientific tenure in 2017. He has received several awards for his research in molecular epidemiology, including DCEG and NIH Fellowship Achievement awards, the DCEG Intramural Research Award, and the NIH Merit Award.

Dr. Purdue’s interests center on applying molecular and classical epidemiologic methods to study the causes of cancer and improve exposure assessment. He is particularly interested in evaluating the potential carcinogenicity of chlorinated solvents and investigating the etiology of kidney cancer and lymphomas.

Dr. Purdue is leading case-control and cohort investigations to clarify whether TCE is a human carcinogen at sites other than the kidney, and whether Perc and other chlorinated solvents are human carcinogens at any site.  He is also conducting molecular epidemiologic research to elucidate exposure-related biologic mechanisms relevant to cancer.

Investigations of kidney cancer etiology make up a large part of Dr. Purdue’s research program. His leadership in organizing genome-wide association studies have produced seminal contributions to our understanding of genetic susceptibility for this malignancy. In other kidney cancer research, Dr. Purdue has been evaluating suspected occupational risk factors, investigating possible factors underlying the excess of this disease among Black vs. White Americans, and exploring the existence of etiologic heterogeneity across histologic and molecular subtypes.

While severe immune dysregulation is an established risk factor for non-Hodgkin lymphoma (NHL), it is unclear whether subtle, subclinical immune system function influences lymphomagenesis in the general population. Dr. Purdue has been conducting investigations of serum immune markers and NHL within prospective cohorts to address this research question. He is also conducting research to better understand serum markers associated with risk of multiple myeloma (MM), a highly lethal B-cell malignancy, including investigations into markers predictive of future progression to MM from its asymptomatic precursor, monoclonal gammopathy of undetermined significance.