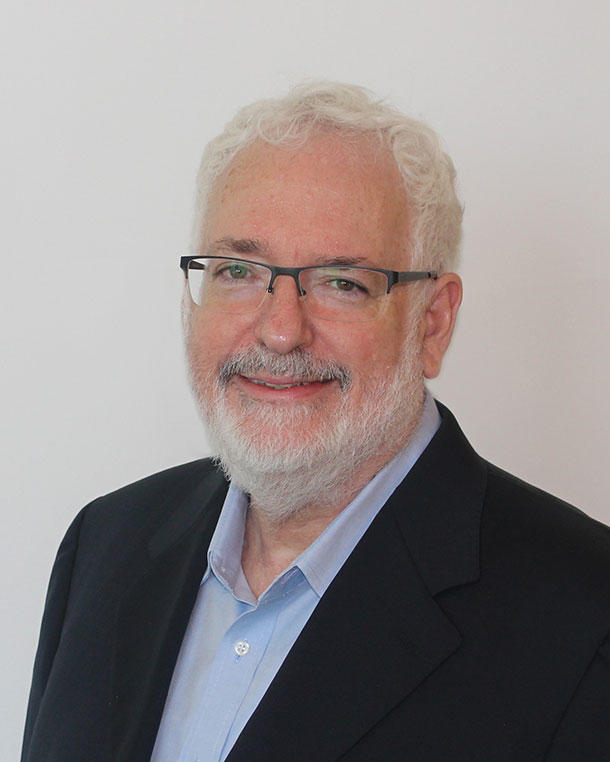 Dr. Rothman received an A.B. in biochemistry and molecular biology at Harvard College and a M.D. at Northwestern University. At the Johns Hopkins University, he received training in internal medicine, occupational and environmental medicine, and epidemiology. Dr. Rothman joined the NCI in 1990. His research focuses on using biologic markers of exposure, early biologic effect, and genetic susceptibility in epidemiologic studies of occupational and environmental causes of cancer. He is the author of more than 700 publications.

Molecular Epidemiology Studies of Occupational and Environmental Causes of Cancer

Dr. Rothman and colleagues use biomarkers of exposure, early biologic effect, genetic susceptibility, and disease to investigate the carcinogenic potential and mechanism of action of proven or suspected occupational and environmental compounds; to evaluate the influence of inter-individual variation in metabolism on the formation of important early biologic markers, such as cytogenetic aberrations and immunologic alterations; and to assess the risk of premalignant conditions and cancer associated with exposure to occupational and environmental agents. They apply state-of-the-art genomics technologies in their studies including epigenetics, transcriptomics, proteomics, metabolomics and whole genome sequencing, and conduct genome-wide association studies (GWAS).

Benzene and Other Workplace Chemical Exposures

Benzene is an established human leukemogen, and it may also cause non-Hodgkin lymphoma and other cancers. However, its mechanism of action is uncertain, and its ability to cause cancer at low levels of exposure is unknown. Dr. Rothman carried out a study of healthy workers exposed to high levels of benzene in China to identify mechanistically-based biomarkers that reflect early biologic effects of benzene. They observed an increased frequency of cytogenetic and genetic alterations in peripheral white blood cells (e.g., t8;21, del(5q), del(7q), AML 1/ETO fused transcript). These markers are relevant for leukemia and support the hypothesis that benzene's mechanism of action is mediated through chromosomal damage. An important unanswered question concerns the biologic effect of low exposure levels in the occupational setting and from environmental sources experienced by the general population. In a follow up study, he and his colleagues have applied sensitive, targeted and broad agnostic panels of biomarkers to study the biologic effects of relatively low-level exposure to benzene and reported associations with cytogenetic alterations in cultured myeloid progenitor cells, hematotoxicity, and mRNA changes. Dr. Rothman and colleagues have conducted similarly designed cross-sectional molecular epidemiology studies in healthy workers exposed to TCE and formaldehyde. They are also evaluating the relationship between benzene and myeloid and lymphoid tumors in a large retrospective cohort study in China, two prospective studies in Shanghai, and a large-scale hospital-based case-control study of lymphoid and myeloid neoplasms among Chinese in East Asia (AsiaLymph). In addition, they are evaluating genetic susceptibility for benzene hematotoxicity, lymphoid malignancies in the InterLymph Consortium, and lymphoid and myeloid neoplasms in the AsiaLymph study.

Dr. Rothman and colleagues found that among workers in India exposed to the aromatic diamine benzidine, N acetylated benzidine was the predominant DNA adduct in exfoliated urothelial cells. This finding documented that acetylation activates rather than detoxifies benzidine in humans, in contrast to the deactivation role of acetylation for aromatic monoamines, such as 4 aminobiphenyl. He also showed that urine pH, which is influenced primarily by the diet, had a profound influence on DNA adducts levels. This finding is consistent with previous in vitro results that acidic urine hydrolyzes glucuronidated aromatic amines, which enables free compounds to bind DNA. This research indicates that gene-environment interactions can be highly exposure specific, and that nongenetic sources of susceptibility may interact with xenobiotic exposures and play an important role in determining an individual's cancer risk. He has pursued these findings in two large case-control studies of bladder cancer, one in Spain and one in Northern New England, as well as in a large-scale GWAS of bladder cancer and nested case-control studies of white blood cell epigenetic alterations and bladder cancer.

The reasons for the steady increase in the incidence of non-Hodgkin lymphoma since the late 1940s remain mostly unknown. To evaluate exposure to organochlorines (OC), which are ubiquitous environmental contaminants and suspected human carcinogens, on the risk of non-Hodgkin lymphoma, Dr. Rothman has conducted three nested case-control studies of prospective cohorts – in Maryland, Norway, and Eastern Asia. He reported that that PCB levels were associated with subsequent risk of non-Hodgkin lymphoma in the first two studies, which had study subjects with relatively high levels of PCBs. He has also found suggestive evidence that other OCs may be associated with risk of NHL as well. Dr. Rothman and his colleagues are following up these findings in a large-scale study of NHL in Asia that will be able to study NHL subtype-specific OC effects.

Dr. Rothman and colleagues are investigating the role of PAHs, nitro-PAHs, and related compounds in studies of populations exposed to a variety of combustion-derived particulates including coal, diesel exhaust, and carbon black. They are using cross-sectional molecular epidemiology studies of healthy populations with occupational or environmental exposures to these compounds to provide mechanistic insight. They are also using case-control and nested case-control studies to directly evaluate the carcinogenicity of these compounds using questionnaires linked to extensive exposure databases and biological monitoring in prospective studies.