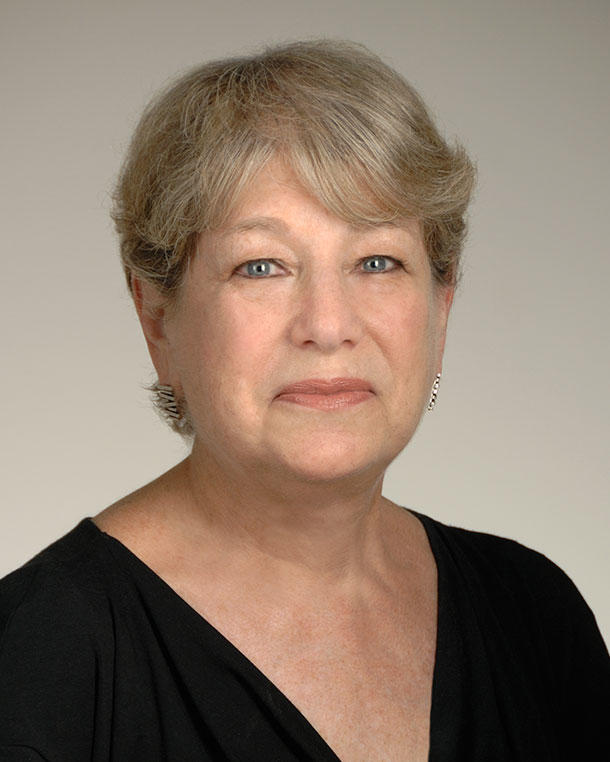 Dr. Silverman has received numerous awards, including the Harvard School of Public Health Alumni Award of Merit for the scientific importance and public health impact of her research; the PHS Special Recognition Award for research on environmental determinants of bladder and other cancers; the American Occupational Medical Association Merit in Authorship Award for her contributions to a paper on a job/exposure linkage system; the NIH Director’s Award, the NCI Special Act Award, the NIOSH Alice Hamilton Science Award for Occupational Safety and Health, and the British Occupational Hygiene Society Award in recognition of her work on the Diesel Exhaust in Miners Study; the NIH Merit Award for her contributions to pancreatic cancer research; and the DCEG Exemplary Service and Investigator Award. She was a finalist for the NIOSH Alice Hamilton Science Award for Occupational Safety and Health for her research on diesel exhaust exposure and lung cancer in truck drivers. Dr. Silverman is an elected member of the American Epidemiological Society and a Fellow of the American College of Epidemiology.

Dr. Silverman’s research involves the design and conduct of epidemiologic investigations to evaluate occupational, environmental, and host determinants of cancer. She and her colleagues closely monitor new findings from clinical observations, experimental studies, and descriptive and analytic epidemiology for leads as to causes of cancer. Her research focuses particularly on the etiology of cancers of the bladder and pancreas and on the carcinogenic effects of diesel exhaust.

The International Agency for Research on Cancer (IARC) classified diesel exhaust as a human carcinogen in 2012, based in large part on the findings from the Diesel Exhaust in Miners Study (DEMS), which was designed and directed by Dr. Silverman and her colleagues at the National Institute for Occupational Safety and Health.

Diesel exhaust is a general airborne contaminant. Exposure is ubiquitous in cities and among commuters who regularly use highways. Occupational exposures are higher than those of the general population, especially among miners, transportation workers, and other operators of diesel-powered equipment.

Outdoor air pollution also causes lung cancer but the specific pollutant driving the risk is unknown.  Dr. Silverman, in collaboration with Dr. Rena Jones, is conducting a study in the LA Basin (Los Angeles Ultrafines Study) to determine the role of ultrafine particles in lung cancer etiology.  This study employs state-of-the-art exposure assessment to determine historical ultrafine exposure in members of the AARP cohort in LA.

Bladder cancer is recognized as an occupationally-related tumor. During the past three decades, scores of bladder cancer studies have suggested more than 40 high-risk occupations, yet the specific exposures responsible for most of the excess risks remain largely unknown. Known and suspect occupational bladder carcinogens include aromatic amines, diesel exhaust, cutting oil mist, polycyclic aromatic hydrocarbons, aryl hydrocarbons, and their derivatives.

Dr. Silverman heads the New England Bladder Cancer Study, which was designed to determine the reasons for excess bladder cancer risk in northern New England. This complex multidisciplinary investigation includes both an environmental component, with detailed exposure assessment for arsenic and disinfection by-products in drinking water, and a biologic component.

She is also the NCI principal investigator of a hospital-based case-control study of bladder cancer in Spain to clarify the etiologic role of suspected occupational carcinogens and to evaluate a variety of non-occupational exposures, including genetic susceptibility markers, and gene-environment interactions. Biologic specimens have been collected to examine genetic susceptibility in relation to risk of bladder cancer.

Dr. Silverman has carried out numerous studies of pancreatic cancer to identify risk factors that play a role in the etiology of this malignancy. Her research has helped to establish the causal relationships for smoking, heavy alcohol consumption, obesity, diabetes, and family history of the array of tumors associated with hereditary nonpolyposis colorectal cancer. In particular, her work has also focused on factors contributing to the high rates experienced by African Americans. She continues her research in this area by following up earlier case-control findings on obesity, diabetes, heavy alcohol consumption, smoking habits, and pesticide use.