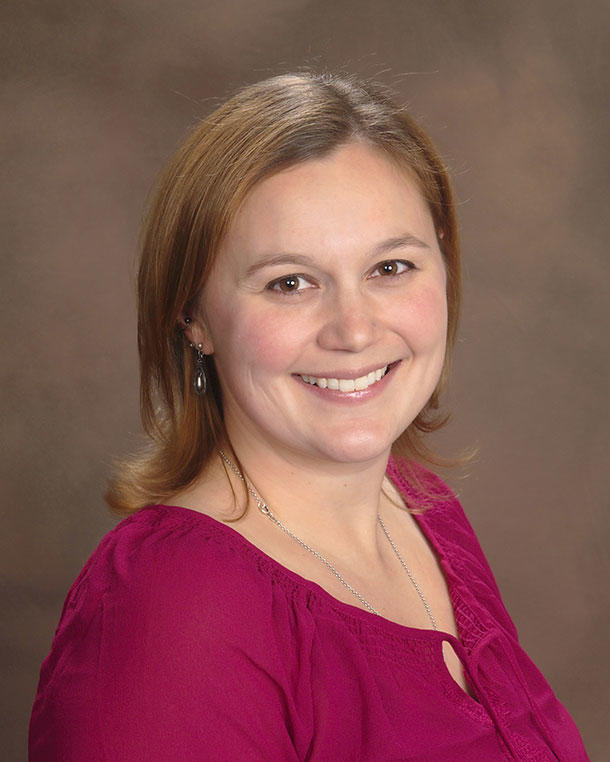 Emily Vogtmann received her B.S. in biochemistry and molecular biology and B.A. in Spanish from Michigan State University in 2005. She went on to receive an M.P.H. in international health epidemiology from the University of Michigan in 2009, where she investigated human papillomavirus and cervical cancer awareness and mortality trends in Mexico. Dr. Vogtmann completed a Ph.D. in epidemiology in 2013 at the University of Alabama at Birmingham. Her dissertation focused on cruciferous vegetable intake, GST polymorphisms, and colorectal cancer among men in Shanghai, China, completed in collaboration with the Shanghai Cancer Institute and Vanderbilt University Medical Center. Dr. Vogtmann joined DCEG as a Cancer Prevention Fellow in the Metabolic Epidemiology Branch in August 2013 and was promoted to Research Fellow in June 2016. She was appointed to the position of Earl Stadtman Tenure-Track Investigator in 2018. Dr. Vogtmann has received a number of awards for her work, including the NIH and DCEG Fellows’ Award for Research Excellence and the NCI Director’s Innovation Award. 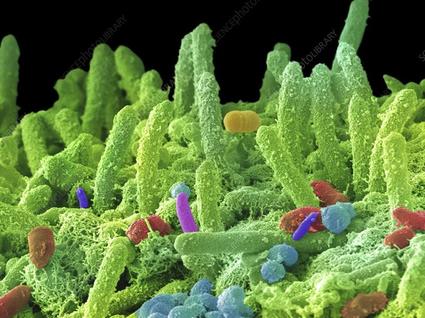 Within the body, microbial cells—bacteria, viruses, fungi, etc.—outnumber human cells and are known to play both pathogenic and commensal roles. Nevertheless, the mechanistic contributions of the human microbiota to cancer and other diseases remain poorly characterized. Dr. Vogtmann applies cutting-edge microbial techniques in epidemiologic studies to investigate the role of the microbiota in cancer risk and progression. To perform this research, she currently utilizes oral wash specimens (originally collected as a source of DNA for study of the human genome) from multiple large cohort studies to determine the prospective association between the oral microbiota and cancer risk. She is also actively collaborating with investigators to include fecal collections in these large cohorts in order to be able to study the prospective association between the fecal microbiota with cancer risk. In addition to pursuing cancer risk analyses, she is evaluating methods to characterize the fungal component of the microbiota so its relationship to cancer risk can be considered.

Associations between established cancer risk factors and the human microbiota

In addition to direct effects, microbiota may also mediate relationships between various exposures and cancer risk. For example, tobacco products cause periodontal disease, a risk factor for oral cancer; alterations in the oral microbiota may mediate this association. Dr. Vogtmann investigates the effects of cancer risk factors, such as tobacco use, betel quid use, alcohol intake, and diet, on microbial communities.

Risk factors for head and neck and lower gastrointestinal cancers

In order to inform her studies of the microbiota as both a risk factor and a potential mediator for head and neck and lower gastrointestinal cancer, Dr. Vogtmann conducts studies to evaluate the impact of lifestyle factors on the risks of these cancers. She uses questionnaire data from prospective cohort studies, such as the Golestan Cohort Study and the NIH-AARP Diet and Health Study, to investigate cancer risk factors.