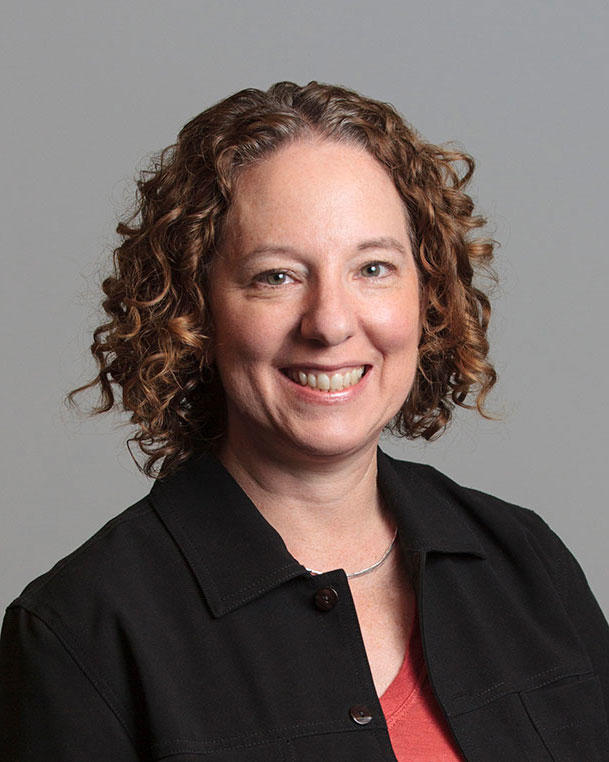 Dr. Stephanie Weinstein received a B.S. in biology from Tufts University and M.S. and Ph.D. degrees in nutrition from Cornell University. Her doctoral dissertation focused on one-carbon metabolism and cervical cancer. Upon completion of her graduate work, Dr. Weinstein was a postdoctoral fellow in the Nutritional Epidemiology Branch (NEB), Division of Cancer Epidemiology and Genetics, NCI, for three years. After working for one year as a nutritionist in the U.S. Department of Agriculture’s Center for Nutrition Policy and Promotion, she returned to NCI as a staff scientist in NEB in 2002, and continues her duties in the Metabolic Epidemiology Branch. Dr. Weinstein has received several awards for her research, including the NIH Fellows Award for Research Excellence and the NCI Staff Scientist/Staff Clinician Organization Travel Award.

Dr. Weinstein has published extensively on diet and cancer associations, with a focus on vitamin D, vitamin E, and one-carbon metabolism. In addition, she has served on the steering committee of several large collaborative/pooling projects, such as the Vitamin D Pooling Project of Rarer Cancers, the Circulating Biomarkers and Breast and Colorectal Cancer Consortium, and the Lung Cancer Cohort Consortium.

In addition, Dr. Weinstein works with the Data Coordinating Center for the Connect for Cancer Prevention Study, a new prospective cohort of 200,000 adults in the United States. Dr. Weinstein serves on several Connect committees and she leads both the Resource Access Committee and the Biospecimen Team.