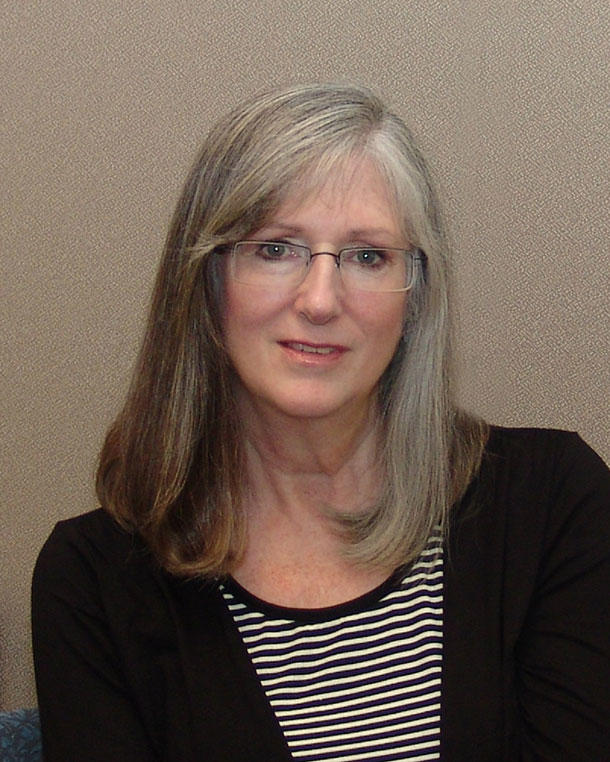 Dr. Zahm received a Sc.D. in epidemiology from the Harvard School of Public Health and joined NCI as a Staff Fellow in 1980. She was tenured in 1987 in the Occupational Studies Section, became Deputy Chief of the Occupational and Environmental Epidemiology Branch in 1996, and served as Deputy Director of the DCEG from 1998 to 2011. Dr Zahm has received the American Occupational Medical Association's Merit in Authorship Award for a paper on job-exposure matrices, the Harvard School of Public Health Alumni Award of Merit, the U.S. DHHS Secretary's Award for Distinguished Service, the NIH Merit Award and the PHS Special Recognition Award for her work on the relationship between pesticides and the risk of non-Hodgkin lymphoma, the NIH Director's Award for her program of research on cancer among migrant and seasonal farm workers, the NIH Director’s Award for developing NIH biospecimen storage and tracking guidelines, the NIH Merit Award for implementation of the NIH Reform Act of 2006, two NIH Quality of Work Life Awards, the DCEG Mentoring Award, and the DCEG Exemplary Service Award. Dr. Zahm has served on the editorial board of several journals and on numerous national and international committees, including service as chair of the United Auto Workers/General Motors Occupational Health Advisory Board. Dr. Zahm was elected to the American Epidemiology Society in 1995 and is an adjunct faculty member at George Washington University. Her research interests include pesticides and cancer, the etiology of non-Hodgkin lymphoma, and occupational cancer among women.