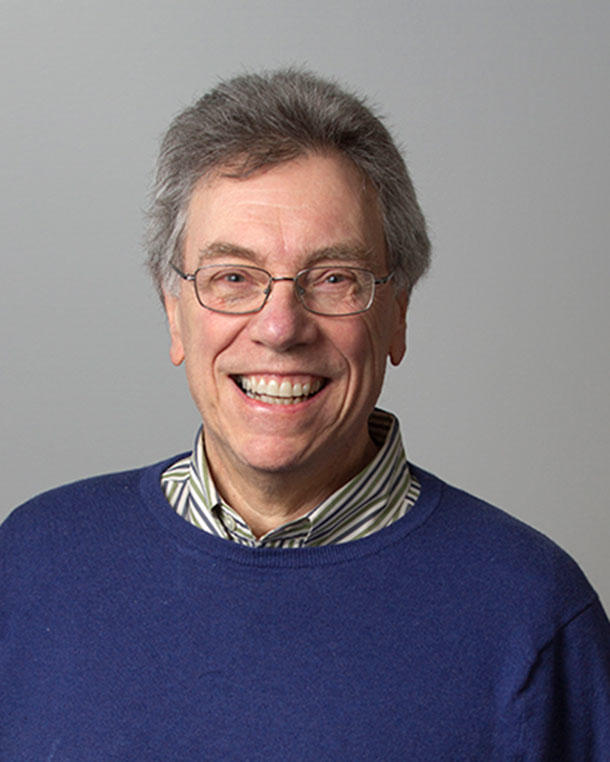 Dr. Caporaso earned his undergraduate degree in chemistry and cell biology research and an M.S. in environmental science from Rutgers University, and his M.D. from the University of Medicine and Dentistry of New Jersey in 1980. After completing a residency in internal medicine in 1983, he joined the NCI as an oncology fellow in the Medicine Branch and a research fellow and biotechnology fellow in the Environmental Epidemiology Branch of NCI. In 1996, he became Chief of the Pharmacogenetics Section of the DCEG Genetic Epidemiology Branch (GEB). He served as Chief of GEB from 2011 to 2016, and most recently served as senior investigator in the Occupational and Environmental Epidemiology Branch. Dr. Caporaso retired in October 2020, but continues to serve the Division as a Scientist Emeritus.

Dr. Caporaso has focused his research on understanding the molecular and population determinants of lung cancer and smoking. To that end, he and his colleagues designed the EAGLE (Environment And Genetics in Lung cancer Etiology) Study, a large, population-based case-control study of lung cancer in Italy, to provide a resource for descriptive, molecular, clinical outcome, and genetic/genomic studies. He incorporated novel behavioral aspects such as nicotine dependency, which has made possible a series of studies involving Time To First Cigarette (TTFC), in which he showed that short TTFC constituted a risk factor for lung cancer and later for COPD. Also, Dr. Caporaso and his colleagues have conducted a series of studies exploring biomarkers (microbiome, cytokines, metabolomics) in relation to smoking and lung cancer and plan to consolidate this work in risk model studies.

Dr. Caporaso’s second major research focus involves studying the etiology of chronic lymphocytic leukemia (CLL) in familial kindreds, and a broad range of other lymphoproliferative malignancies including Hodgkin lymphoma (HL), non-Hodgkin lymphoma (NHL), and Waldenström macroglobulinemia (WM). Dr. Caporaso, along with his colleagues and long-time collaborators, created an international consortium that identified monoclonal B-cell lymphocytosis (MBL) as a precursor condition to CLL. Within this group, he was part of a longitudinal follow-up study of MBL as well as other investigations involving genetic analyses (GWAS and linkage), chromosome mosaic biomarker studies, single cell analyses, and planned studies of somatic mutations.

Recently, Dr. Caporaso has been engaged in novel research investigating the possible role of sleep, circadian rhythms, and chronotype in relation to cancer. He conducted early studies investigating the role of biomarkers in sleep and circadian disruption, and has postulated that insulin resistance, which plays an important role in obesity, may be a common link in circadian and sleep disorders.