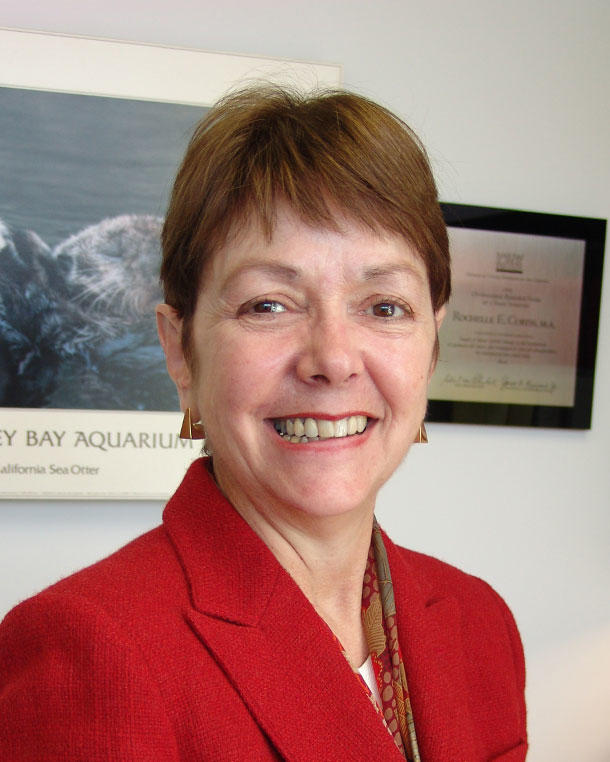 Rochelle E. Curtis is a research statistician in the Radiation Epidemiology Branch of the NCI Division of Cancer Epidemiology and Genetics (DCEG).  Ms. Curtis received her Bachelor of Arts in Mathematics from the University of Massachusetts in 1963, and a Master of Arts in Mathematical Statistics from the University of Maryland in 1979. She joined NCI’s Biometry Branch, Division of Cancer Cause and Prevention in 1979, and moved to DCEG in 1983. Ms. Curtis is the lead editor on the NCI monograph published in 2006 titled, New Malignancies Among Cancer Survivors: SEER Cancer Registries, 1973–2000. She has authored numerous other publications, and has received awards for her groundbreaking studies demonstrating an increased risk of secondary cancer following bone marrow transplantation; for contributions in evaluating risks associated with radiation-induced second cancers; and for epidemiologic investigations that have clarified and quantified the risk of leukemia following specific agents used to treat breast cancer.

Ms. Curtis lead the development of a new NCI monograph "New Malignancies Among Cancer Survivors: SEER Cancer Registries, 1973-2000", published in 2006, which was the first to provide a comprehensive analysis of the risk of developing a new malignancy in the U.S. population. Many other studies have evaluated risk of subsequent cancers for individual cancer types or groups of cancers, usually related to the late effects of treatment, but this is the first report to provide a complete evaluation of subsequent cancer risk for most first primary cancer sites. The report utilized data from nine cancer registries participating in the Surveillance, Epidemiology, and End Results (SEER) Program from 1973 to 2000. The monograph is by far the largest study to date to assess risk of subsequent cancers and includes over 2 million cancer survivors over a nearly 30-year period, and over 185,000 subsequent primary cancers. More than 50 adult and 18 childhood cancers are included in the new report, including new data on less common cancer sites. Over 350 data tables present the risk of subsequent cancer by time since initial diagnosis, sex, age at initial diagnosis, and when appropriate, by treatment, and cancer cell type. Each chapter compares the findings with other studies, and discusses the results in terms of potential risk factors and mechanisms. Overall, cancer survivors were found to have a 14% increased risk of developing a subsequent primary cancer compared with that expected in the general population. Striking differences were seen by age, with a 6-fold increased risk observed for survivors of childhood cancer. In many cases, the patterns of excess risks that emerged suggested the effect of risk factors that are shared by the primary and subsequent cancers, or a carcinogenic effect of cancer therapies. The monograph provides a unique resource for clinicians, health professionals, and policy makers from which to evaluate the patterns of multiple cancers, and will be useful in advising cancer survivors on their long-term outcomes and the importance of medical supervision for prevention and early detection of new malignancies.

Long-term survivors of allogeneic HCT are subject to the possible late effects of total-body irradiation combined with high-dose chemotherapy, and to the late complications of severe immune dysfunction. To quantify the risk of developing a new malignancy, a cohort of nearly 30,000 HCT recipients has been evaluated from the Center for International Blood and Marrow Transplant Research (CIBMTR) and the Fred Hutchinson Cancer Research Center. Results to date have shown that transplant recipients have an increased risk of solid tumors that increases steeply over time; especially high risks were seen for the very young, underscoring the need for lifelong surveillance in this cohort. Recent results from this study show that the risk of non-squamous cell carcinoma cancers was strongly linked to radiation conditioning regimens received at a young age (and especially under 10 years of age), and that this risk increased with time since HCT (Blood 2009). In contrast, the risk of squamous cell cancers was related to chronic graft-versus-host disease (GVHD) and male gender (Blood 2005, 2009). In the first study to fully assess the joint effects and interactions of multiple factors on risk of post-transplant lymphoproliferative disorders (PTLD), Ms. Curtis and collaborators confirmed previous studies showing that the strongest risk factors were T-cell depletion through methods that selectively targeted T-cells and ATG given as prophylaxis of or treatment for GVHD (Blood 2009). In new findings, older age at transplantation (>50 years) and the occurrence of a second transplant were strongly linked to increased risk of PTLD. A separate study conducted among recipients of autologous transplantation for lymphoma found that type and intensity of pre-transplant chemotherapy were important risk factors for the development of leukemic conditions (Blood 2003).