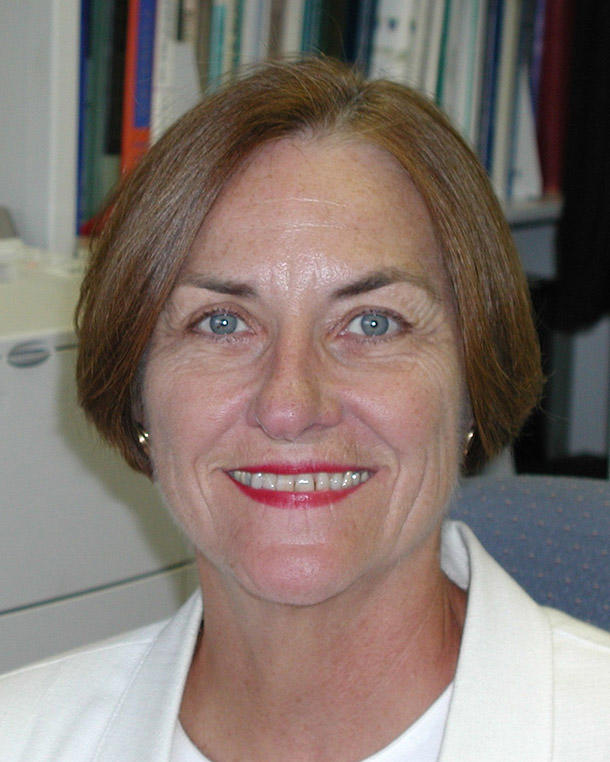 Dr. Devesa received a M.H.S. and Ph.D. in epidemiology from The Johns Hopkins School of Hygiene and Public Health. She joined the NCI in 1966, and was appointed chief of the Descriptive Studies Section in 1993. She is a Fellow of the American College of Epidemiology. She received the PHS Special Recognition Award for descriptive studies of the changing patterns of cancer in the United States, which have provided new clues to etiologic risk factors, and the NCI Division of Cancer Epidemiology and Genetics Exemplary Service Award in recognition of sustained research accomplishments and outstanding service to the Division and the National Cancer Intstitute, resulting in the advancement of the goals of the National Cancer Program.

We plan and conduct descriptive studies of cancer incidence and mortality in the United States and other countries, including analyses of trends in cancer rates and variations by age, sex, race and other demographic factors. Databases on deaths are used to produce maps of cancer mortality. The maps and associated descriptive and correlational studies are utilized by researchers at NCI and elsewhere to generate etiologic leads and test hypotheses through targeted studies into causes of cancer.