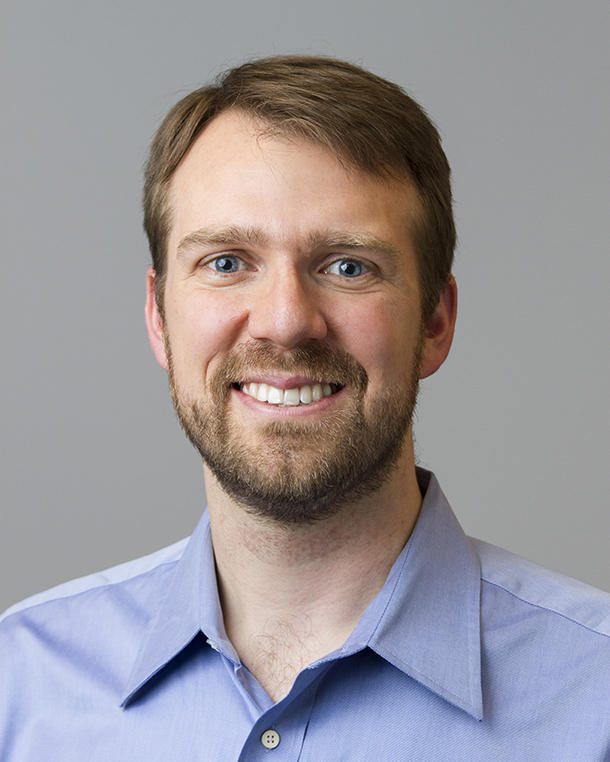 Dr. Hofmann received his Ph.D. in epidemiology from the University of Washington, where he conducted a longitudinal molecular epidemiologic study of organophosphate-exposed agricultural pesticide handlers for his dissertation research. After completing his doctoral degree in 2008, Dr. Hofmann joined the Occupational and Environmental Epidemiology Branch (OEEB) as a postdoctoral fellow. He became a research fellow in 2011, was appointed to the position of tenure-track investigator in 2015, and was awarded NIH scientific tenure and promoted to senior investigator in 2022. He has received several awards recognizing his research, including the NCI Director’s Intramural Innovation Award, the AACR Scholar-in-Training Award, and Fellows Awards for Research Excellence from both the National Institutes of Health and the Division of Cancer Epidemiology and Genetics.

Dr. Hofmann's research is focused on evaluating the role of agricultural exposures in the etiology of multiple myeloma and other cancers, and on understanding the biological mechanisms that influence the development and progression of multiple myeloma. He is also investigating the etiology of renal cell carcinoma using both classical and molecular epidemiologic approaches. 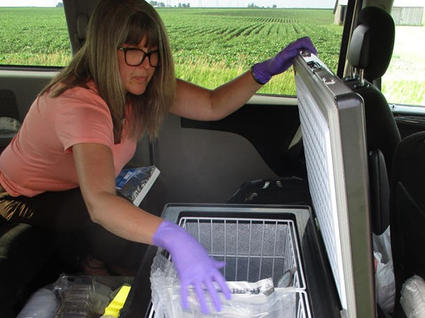 Biomarkers of Exposure and Effect in Agriculture

The BEEA study seeks to understand the biological mechanisms through which pesticides influence cancer risk.

Investigating the Effects of Agricultural Exposures on Cancer Risk

Agricultural exposures including pesticides, endotoxins, and diesel exhaust have been associated with risk of various cancers, although the biological mechanisms underlying these associations are generally not well understood. To better understand the biologic plausibility and potential mechanisms of action through which these exposures influence cancer risk. Dr. Hofmann serves as the principal investigator of the Biomarkers of Exposure and Effect in Agriculture (BEEA) study. In this molecular epidemiologic subcohort within the Agricultural Health Study, biospecimens (including blood, urine, buccal cells, and house dust) and updated information on pesticide use and other agricultural exposures were collected from over 1,600 pesticide applicators in Iowa and North Carolina.

Within BEEA, Dr. Hofmann is investigating the relationships between agricultural exposures and intermediate biomarkers related to multiple myeloma and other cancers.

The etiology of multiple myeloma, an aggressive plasma cell malignancy, remains poorly understood. A unique feature of multiple myeloma is that it is consistently preceded by a condition called monoclonal gammopathy of undetermined significance (MGUS).

Dr. Hofmann’s research on renal cell carcinoma focuses on understanding factors that contribute to the racial disparities in this malignancy. He serves as the co-principal investigator of the U.S. Renal Cell Cancer Study, a population-based case-control study of blacks and whites in Detroit and Chicago. Dr. Hofmann is also conducting investigations of renal cell carcinoma risk in relation to occupational and environmental exposures including pesticides and per- and polyfluoroalkyl substances (PFAS).