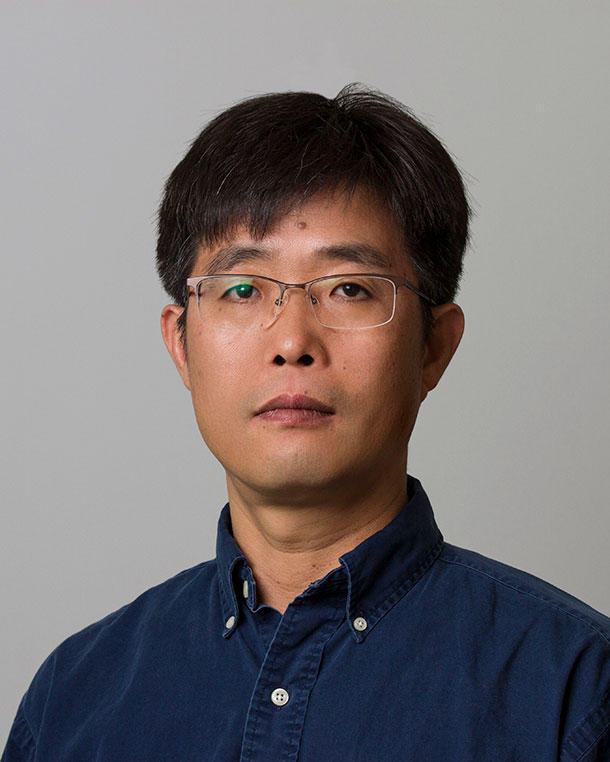 Dr. Sung Duk Kim joined the Biostatistics Branch as a staff scientist in September 2016. He previously served as a staff scientist in the Biostatistics and Bioinformatics Branch in the Division of Intramural Population Health Research at the Eunice Kennedy Shriver National Institute of Child Health and Human Development. Prior to joining the NIH, Dr. Kim spent three years as a postdoctoral fellow at the Department of Statistics of the University of Connecticut. He received a Ph.D. in statistics from the Pusan National University, Korea, in 2004.