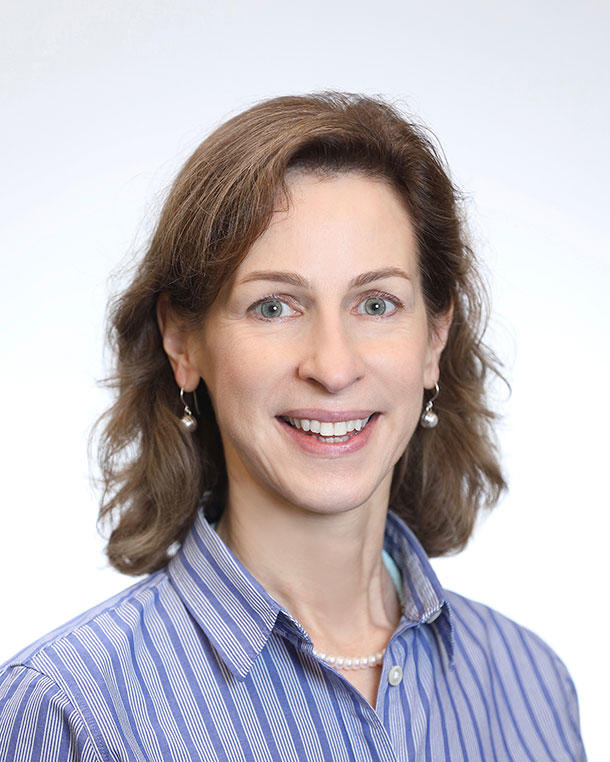 Dr. Lavigne received her bachelor's degree from Colby College in Waterville, Maine. She then earned a Ph.D. in molecular toxicology and an M.P.H. with a concentration in epidemiology and biostatistics from the Johns Hopkins Bloomberg School of Public Health in Baltimore, MD. She completed her postdoctoral training in the National Cancer Institute (NCI) Cancer Prevention Fellowship Program (CPFP), conducting research on the role of insulin-like growth factors in diet-related cancer. Subsequently, she joined NCI's Center for Cancer Research as a Scientific Program Specialist, became Associate Director of CPFP in 2006, and has served as the Director of the Office of Education in the Division of Cancer Epidemiology and Genetics since 2008.

In DCEG, Dr. Lavigne oversees the Division’s fellowship training program, which was awarded the inaugural Alexander D. Langmuir Award for Training Program Excellence and Innovation by the North American Congress of Epidemiology in 2011. She is experienced in mentoring, coaching, and training junior scientists and received the NCI’s Outstanding Mentor Award in 2008.  In addition, she received the NCI’s Leading Diversity Award in 2015 for her work with trainee populations underrepresented in the sciences. In 2016, Dr. Lavigne was recognized in Cancer for her contributions to promote diversity at NCI and beyond. She also received a 2016 Distinguished Alumna Award from the Johns Hopkins Bloomberg School of Public Health.