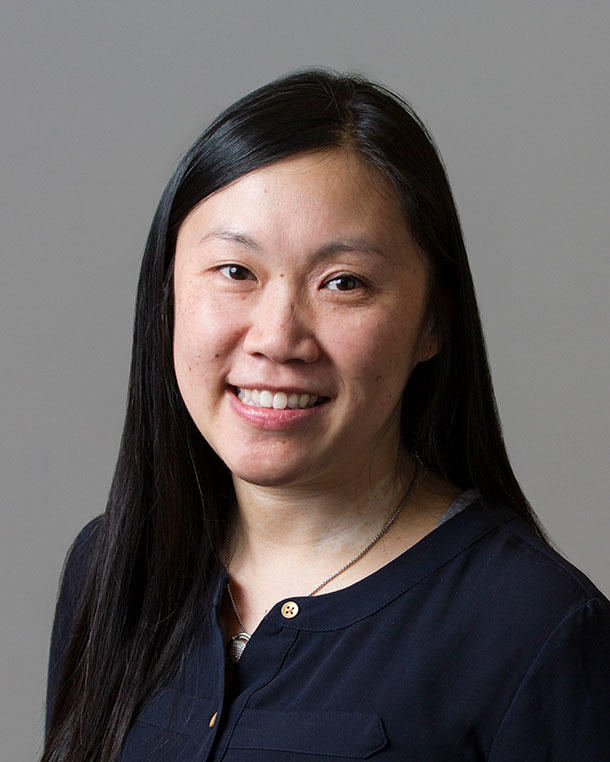 Dr. Linda Liao received a B.S. in nutrition and food science in 2000 and an M.P.H. in epidemiology in 2002 from the University of California, Berkeley. In 2007, she received a Ph.D. in epidemiology from the University of Washington, where she studied the relationship between genetic variation in calcium- and vitamin D-related genes and colon cancer. In November 2007, Dr. Liao joined the Occupational and Environmental Epidemiology Branch as a Sallie Rosen Kaplan postdoctoral fellow and was promoted to research fellow in March 2011. In July 2014, she joined the Nutritional Epidemiology Branch as a staff scientist. Dr. Liao has received several awards for her work, including an NCI Director’s Career Development Innovation award and an NIH Fellows Award for Research Excellence.

In the newly formed Metabolic Epidemiology Branch, Dr. Liao is responsible for all aspects of managing the NIH-AARP Diet and Health Study, a prospective cohort study of 500,000 people aged 50-71. This study serves as an important resource for investigators seeking to understand the relationship between diet and lifestyle and the etiology of various cancers.

Dr. Liao has a long-standing interest in how dietary factors and obesity affect the development of cancer. In addition, she is evaluating molecular markers in relation to upper gastrointestinal and kidney cancers.