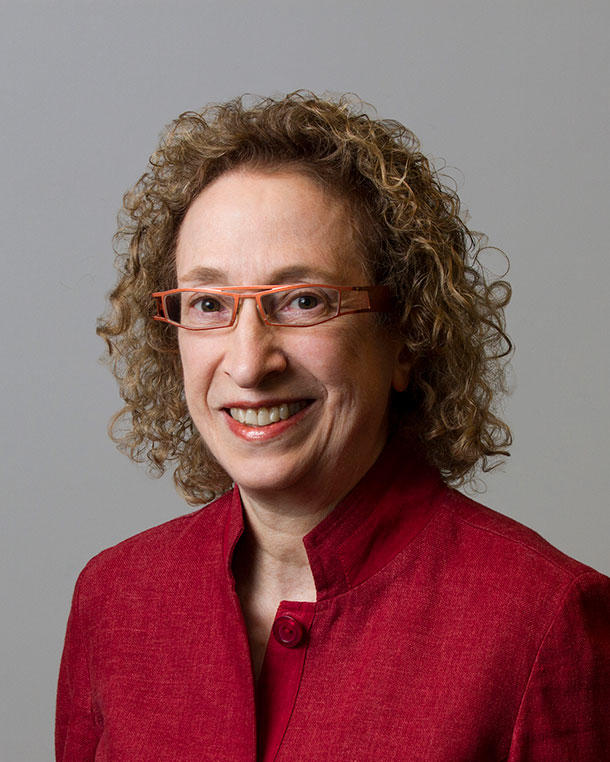 Dr. Linet, a physician epidemiologist, served as Chief of the Radiation Epidemiology Branch of the National Cancer Institute from 2002–2014. She is recognized as an international leader in epidemiology and expert on the etiology of pediatric and adult leukemia, lymphoma, and brain tumors, as well as the health effects of ionizing and non-ionizing radiation and benzene exposure. Dr. Linet retired in January 2020 and continues to support research and mentorship in DCEG as an NIH Scientist Emerita.

Over the course of her productive career, Dr. Linet led the collaborative NCI-Children’s Oncology Group case-control study of extremely low-frequency residential magnetic fields and other environmental exposures and risk of childhood acute lymphoblastic leukemia, and was co-principal investigator of the multi-center NCI case-control study of cellular telephones and other risk factors for adult brain tumors. She was the long-standing principal investigator of the study of cancer and other radiation-related disease risks in the U.S. Radiologic Technologists Study and the co-principal investigator of the study of cancer risks in Chinese benzene workers. Dr. Linet served on the National Academy of Sciences Nuclear and Radiation Studies Board, the National Council on Radiation Protection and Measurements, and the Editorial Board of the American Journal of Epidemiology. During 2004-2005 Dr. Linet was President of the American College of Epidemiology. She also previously served as the NCI liaison to the Committee on Environmental Health of the American Academy of Pediatrics, the Advisory Group on Cancer and the Environment to the American Cancer Society, and the Standing Committee on Epidemiology of the International Commission on Non-Ionizing Radiation Protection. Dr. Linet authored The Leukemias: Epidemiologic Aspects, an internationally recognized text in the field. Among her honors are NIH Merit and Director’s Awards, election to the Johns Hopkins Society of Scholars, and the HHS Career Achievement Award. In 2020, she with Annelie Landgren, M.P.H., P.M.P., received the Constance L. Percy Award for Distinguished Service from the North American Association of Central Cancer Registries (NAACCR) in recognition of their work on the Virtual Pooled Registry Cancer Linkage System (VPR-CLS), a secure online service designed to streamline and facilitate the use of cancer registry data across the United States in minimal risk linkage studies.