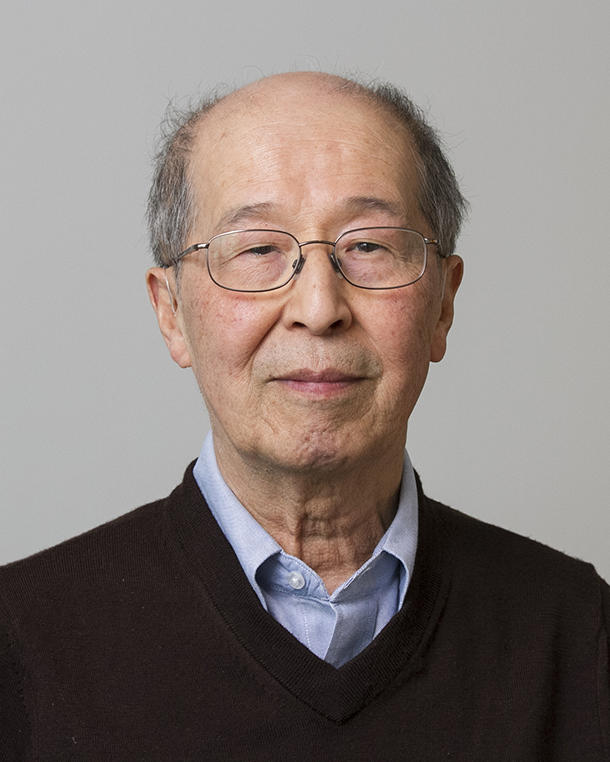 Dr. Mabuchi, senior scientist in REB, is engaged in epidemiological studies of thyroid disease and leukemia risks following the Chernobyl nuclear reactor accident and the continuing follow-up studies of cancer in the Japanese atomic-bomb survivors. He received an M.D. from Osaka University Medical School, and an M.P.H. / Dr.PH. from the John Hopkins University School of Hygiene and Public Health. He joined the DCEG Radiation Epidemiology Branch in 2000 after serving as Chief of the Department of Epidemiology at the Radiation Effects Research Foundation, Hiroshima, Japan, where he led the long-term epidemiological studies of health effects of radiation exposure in cohorts of atomic bomb survivors and their children. Dr. Mabuchi then served as Deputy Branch Chief from 2002–2014. He has been a member of several international radiation committees, including the International Commission of Radiological Protection (ICRP), the United Nations Scientific Committee on the Effects of Atomic Radiation (UNSCEAR), UK National Radiological Protection Board’s Advisory Group on Ionizing Radiation and also formerly a member of the Executive Committee of the International Association of Cancer Registries.