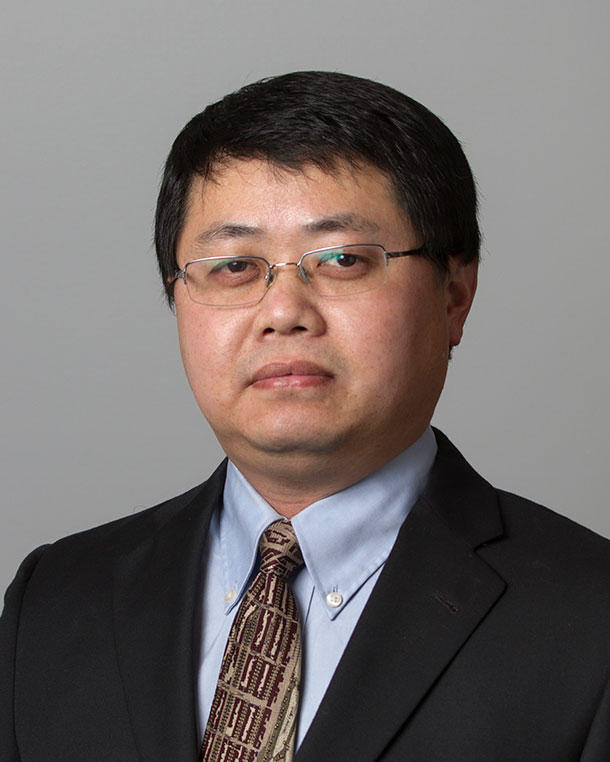 Jianxin Shi received a B.S. in mathematics and an M.S. in computer science from Beijing University in 2002. He received his Ph.D. in statistics from Stanford University under the supervision of Professor David O. Siegmund in 2006. Prior to joining NCI, Dr. Shi spent two years as a postdoctoral research fellow and one year as research scientist in Health Research and Policy (HRP) in the Department of Psychiatric and Behavior Science at Stanford University, working on genome-wide association studies of breast cancer, schizophrenia, and recurrent depression. Dr. Shi joined the DCEG Biostatistics Branch as a tenure-track principal investigator in August 2009. He was awarded scientific tenure by the NIH in 2016.