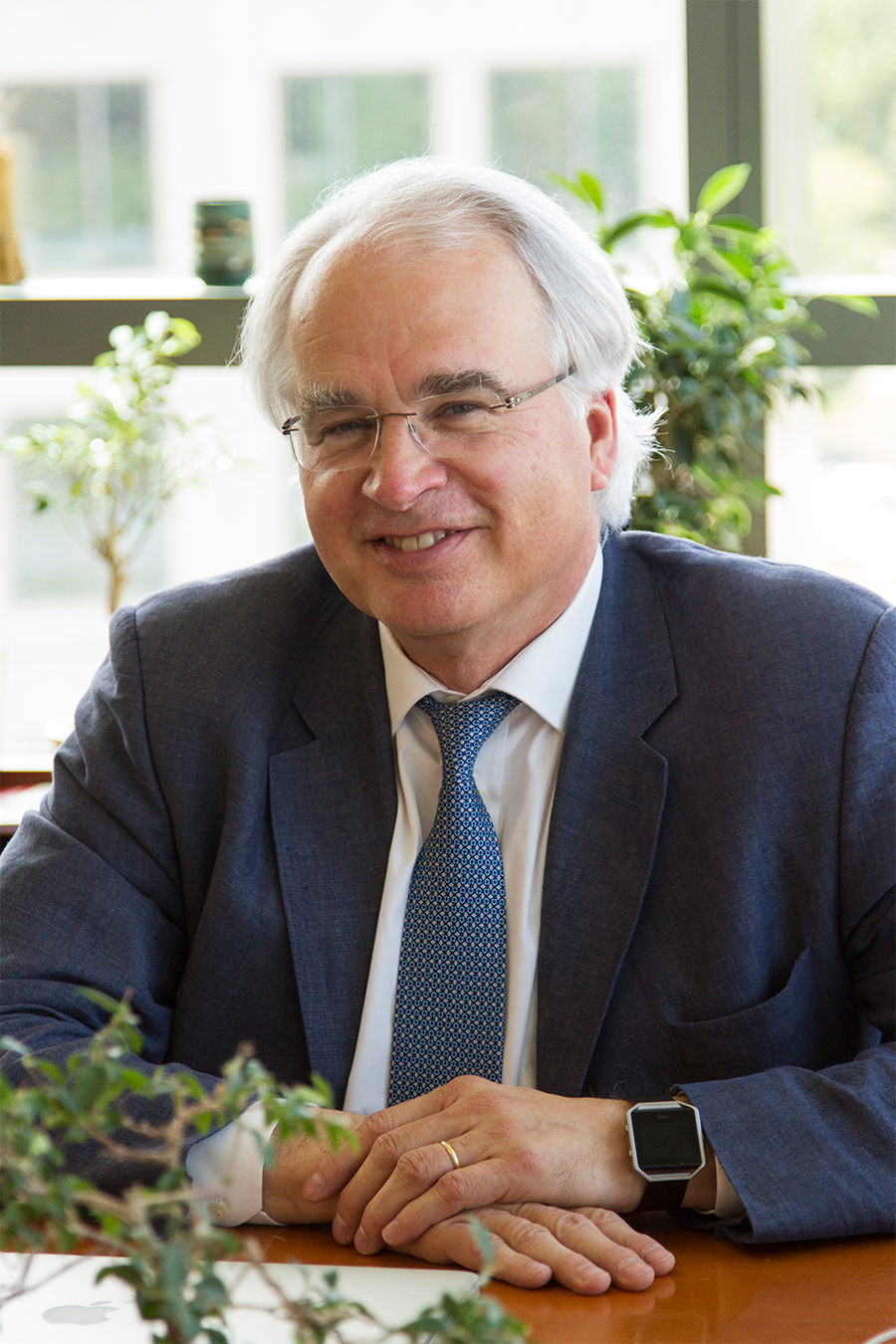 Dr. Stephen Chanock is a leading expert in the discovery and characterization of cancer susceptibility regions in the human genome. He has received numerous awards for his scientific contributions to our understanding of common inherited genetic variants associated with cancer risk and outcomes, including the Niehaus, Southorth, Weissenbach Award in Clinical Cancer Genetics, the Jeffrey M. Trent Lecture, and the AACR-American Cancer Society Award for Research Excellence in Cancer Epidemiology and Prevention. He is an elected member of the Society for Pediatric Research, the Association of American Physicians, and the American Epidemiological Society.

Dr. Chanock received his M.D. from Harvard Medical School in 1983 and completed clinical training in pediatrics, pediatric infectious diseases, and pediatric hematology/oncology and research training in molecular genetics at Boston Children’s Hospital and the Dana-Farber Cancer Institute, Boston. Since 1995, Dr. Chanock has served as the Medical Director for Camp Fantastic, a week-long recreational camp for pediatric cancer patients, which is a joint venture of the NCI and Special Love, Inc.

From 2001-2007, he was a tenured investigator in the Genomic Variation Section of the Pediatric Oncology Branch in the NCI Center for Cancer Research. He also served as co-chair of the NCI Genetics, Genomics and Proteomics Faculty for five years. In 2001, he was appointed as Chief of the Cancer Genomics Research Laboratory (formerly Core Genotyping Facility), and in 2007 as Chief of the Laboratory of Translational Genomics, both within the NCI Division of Cancer Epidemiology and Genetics (DCEG). Dr. Chanock co-led the Cancer Genetic Markers of Susceptibility project. From 2012 to 2013, he also served as Acting Co-Director of the NCI Center for Cancer Genomics. Dr. Chanock was appointed Director of DCEG in August 2013. 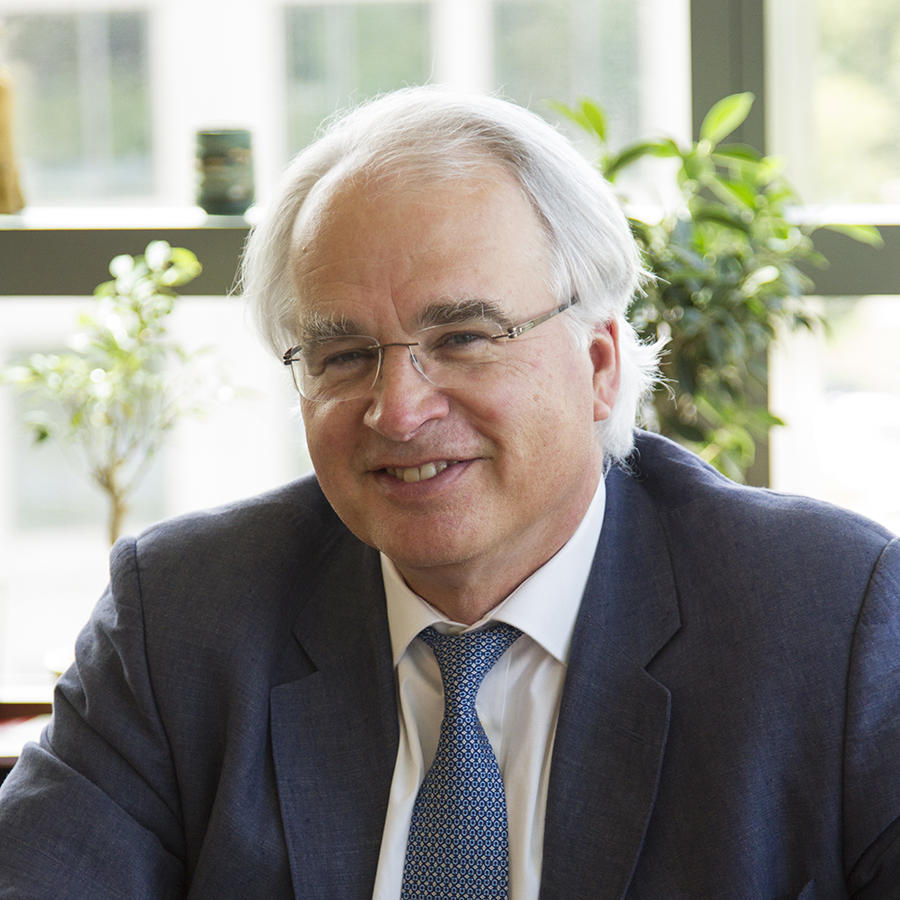 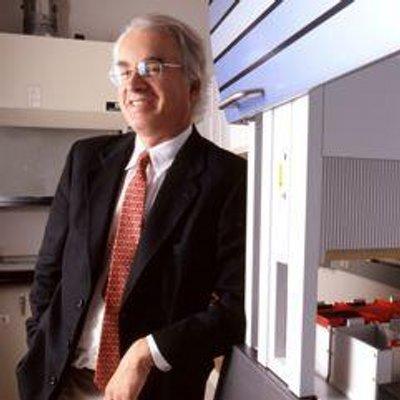 Dr. Chanock discusses the role of The Cancer Genome Atlas in understanding how germline variation informs the landscape of somatic alterations in cancer. Read Dr. Chanock's full post in the TCGA "Perspectives" blog. 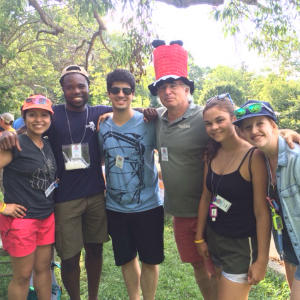