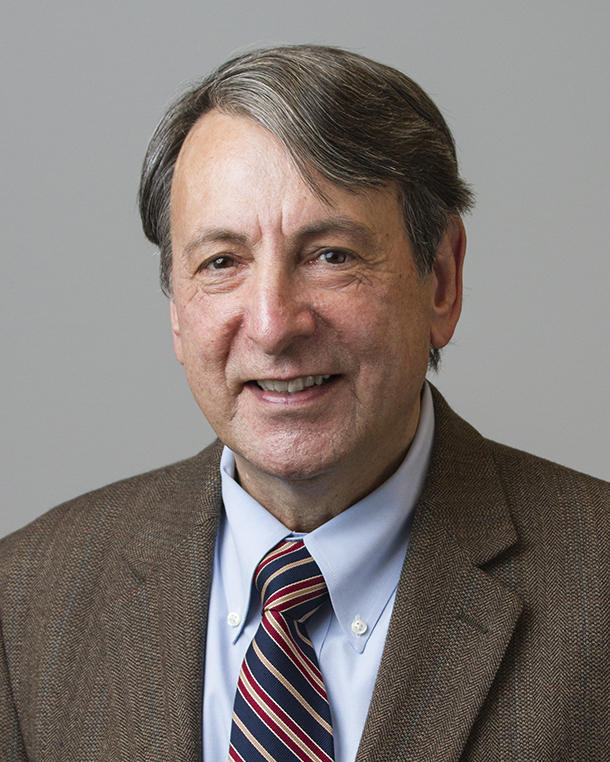 Dr. Gail received an M.D. from Harvard Medical School in 1968 and a Ph.D. in statistics from George Washington University in 1977. He joined NCI in 1969, and served as chief of the Biostatistics Branch from 1994 to 2008. Dr. Gail is a Fellow and former President of the American Statistical Association, a Fellow of the American Association for the Advancement of Science, an elected member of the American Society for Clinical Investigation, and an elected member of the National Academy of Medicine of the National Academy of Sciences. He has received the Spiegelman Gold Medal for Health Statistics, the Snedecor Award for applied statistical research, the Howard Temin Award for AIDS Research, the NIH Director's Award, the PHS Distinguished Service Medal, the Nathan Mantel Lifetime Achievement Award, the NIH Robert S. Gordon, Jr. Lecture in Epidemiology, and the AACR - American Cancer Society Award for Research Excellence in Cancer Epidemiology and Prevention. He was named an NIH Distinguished Investigator in 2019.