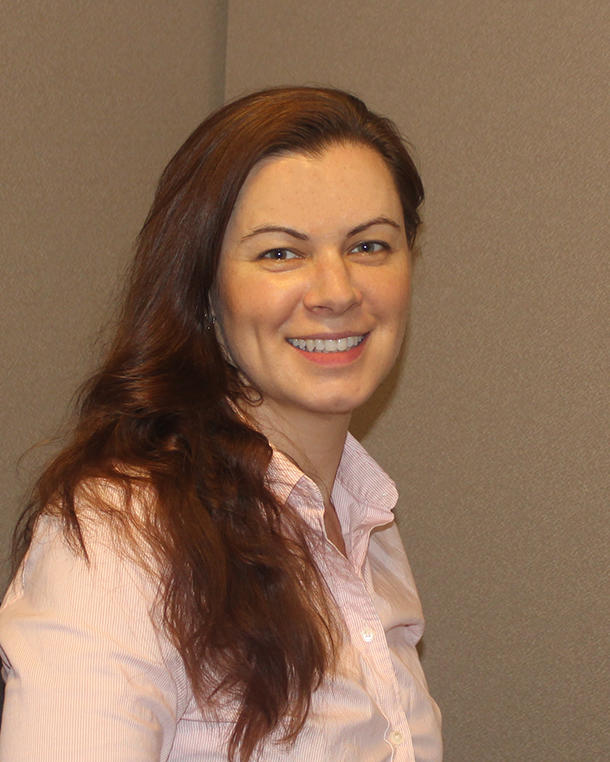 Dr. Marie-Josèphe Horner received a B.Sc. in biology from McGill University, Quebec, Canada, and M.S.P.H. and Ph.D. degrees in epidemiology from the Universities of South Carolina and North Carolina at Chapel Hill, respectively. Her doctoral research focused on characterizing the cancer burden among people living with HIV and receiving antiretroviral therapy in sub-Saharan Africa. This research was conducted through the Malawi HIV-Cancer Match Study, which she implemented in-country as an NIH Fogarty Scholar.

Dr. Horner first joined the NCI in 2006 as an epidemiologist with the Surveillance, Epidemiology, and End Results (SEER) Program, for which she received an NIH Merit Award in 2009. In 2011, she joined the Laboratory of Translational Genomics, where she supported genome-wide association studies. After earning her Ph.D., she returned to the NCI in 2018 as a staff scientist, first in the Infections and Immunoepidemiology Branch and later in the Trans-Divisional Research Program (TDRP). In 2019, she was elected Women Scientist Advisor for a term of three years.

In TDRP, Dr. Horner is the Lead of Scientific Development for the Coordinating Center of the Connect for Cancer Prevention Study, acting as liaison to DCEG and the broader, external scientific community.