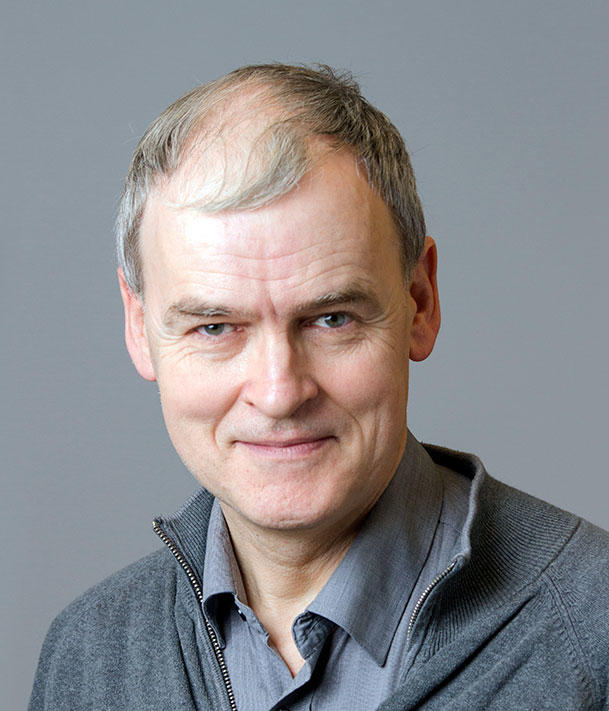 Dr. Little studied mathematics at Trinity College, Cambridge and obtained his doctorate in mathematics at New College, Oxford. Over the last two decades he has analyzed dose response for cancer and cardiovascular disease risks in populations exposed to ionizing radiation and cigarette smoke. Dr. Little has developed statistical models to elucidate mechanisms of carcinogenesis and cardiovascular disease in various irradiated populations, and to highlight the effects of measurement error on regression estimates. He currently serves on a National Committee on Radiation Protection and Measurements (NCRP) committee, and has previously been a member of the United Kingdom (UK) Health Protection Agency’s Advisory Group on Ionising Radiation. He has also served as consultant to the United Nations Scientific Committee on the Effects of Atomic Radiation (UNSCEAR), the International Atomic Energy Agency (IAEA), and to the UK Committee on Medical Aspects of Radiation in the Environment (COMARE).

Dr. Little has quantified radiation-cancer dose-response relationship at low and very low doses and examined the likelihood of dose thresholds. He has evaluated the relationship of radiation levels with breast, thyroid, and other solid cancers and hematopoietic malignancies in populations exposed to environmental, occupational and medical sources of radiation. Dr. Little has also developed and fit statistical models to account for the effects of dose measurement error on the shape of the dose-response curve. In light of the continued controversy about in utero radiation effects, Dr. Little is particularly interested in associations of low-level radiation in utero, postnatally, or preconception with risk of pediatric leukemia. He has spearheaded novel work on postnatal radiation exposures that suggests close to 15-20% of childhood leukemia could be caused by natural background exposures. Since joining NCI, Dr. Little is the lead statistician in the UK-NCI study of cancer risk following pediatric CT exposure, and assessment of thyroid cancer risk in persons exposed in childhood to radiation fallout following the Chernobyl accident – in each case taking account of errors in dose.

Dr. Little has also investigated radiation effects at the much higher doses characteristic of radiotherapy, and potential modification by chemotherapy and genetic factors. Dr Little’s work suggests that in general cancer relative risks in patients treated with radiotherapy are lower than in comparable (age-, sex-, time-since-exposure-matched) subsets of the Japanese atomic bomb survivors. He has developed mechanistic models that explain these lower risks.

Although excess radiation-associated circulatory disease risk is associated with high-dose radiotherapy, evidence of circulatory disease at low doses of radiation is inconsistent. Dr. Little has analyzed cardiovascular risk in a number of moderate- and low-dose radiation exposed groups, in particular the Japanese atomic bomb survivors, in a group exposed for treatment of peptic ulcer, and in a cohort given diagnostic X-rays as part of the treatment for tuberculosis. He has also conducted a number of systematic reviews and meta-analyses of low-dose radiation and cardiovascular disease risk, which add to the weight of evidence for moderate- and low-dose associations and recently proposed a promising candidate mechanism, which may explain these associations.

Dr. Little has developed novel quasi-biological (mechanistic) models of carcinogenesis and related radiobiological endpoints to account for time variation in latency and other patterns of radiation-induced cancer risk. A model developed by Dr. Little to assess the potential role of transmissible genomic instability, when applied to NCI Surveillance Epidemiology and End Results population-based colon cancer incidence data, revealed little evidence that genomic instability was responsible for initiation of colon cancer. These models, when fitted to both human and animal data, have shown promise in explaining the interaction of ionizing radiation and cigarette smoke as causes of lung cancer. Dr. Little has also recently extended his work on statistical fitting of these models of carcinogenesis to describe methods for assessing the number of estimable parameters.