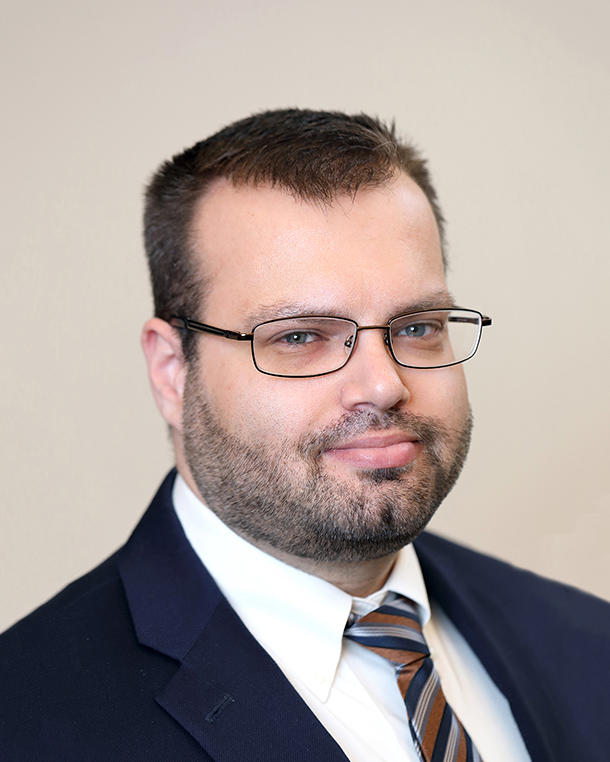 Dr. Mille received a B.S. in physics and mathematics from the University of Maryland, College Park, and a Ph.D. in nuclear engineering and science from Rensselaer Polytechnic Institute, with a focus in medical physics and radiation protection. Prior to joining the Radiation Epidemiology Branch (REB), Dr. Mille served as a National Research Council postdoctoral associate (2014-2016) in the Radiation Physics Division of the National Institute of Standards and Technology, where he performed research related to quantitative medical imaging, radiation dosimetry, and radionuclide metrology. Dr. Mille joined the REB in 2016, starting as postdoctoral fellow in the Radiation Dosimetry Unit, where he performed radiation exposure assessment for branch studies. He was appointed as a staff scientist in May 2019.

Dr. Mille’s research interests center on computer simulations and metrology related to the delivery, detection, and dosimetry of ionizing radiation in medical imaging, radiation therapy, radiation protection, and homeland security. His research has touched on the need to optimize the radiation dose received by patients undergoing medical imaging exams or radiation treatment for cancer, as well as the need to detect and accurately quantify radioactivity inside the body resulting from planned nuclear medicine procedures or accidental contamination during a radiological emergency.

The key tools of his research are physical and computational human body phantoms, which are used in conjunction with experiment measurement and Monte Carlo radiation transport calculations. He supports radiation exposure assessment for several REB epidemiological studies looking at late health effects following radiotherapy, such as the National Wilms Tumor Study Cohort and the Kaiser Breast Cancer Survivors Cohort.