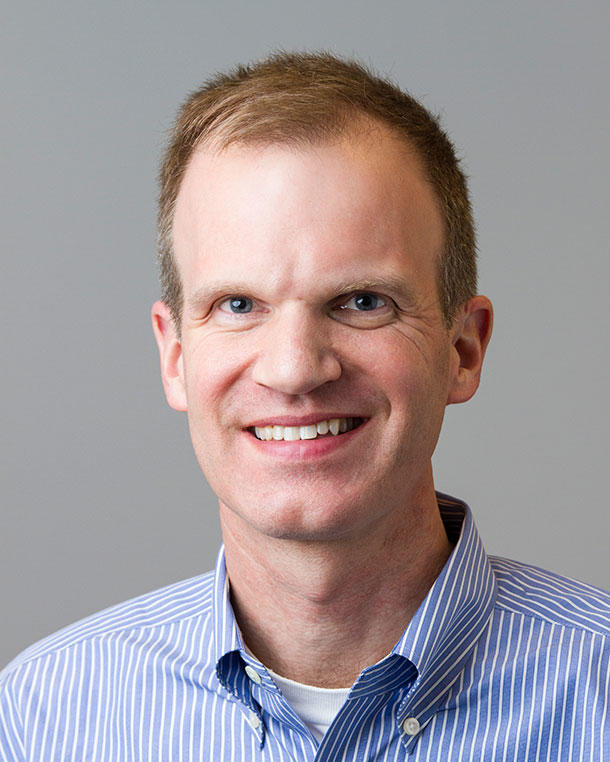 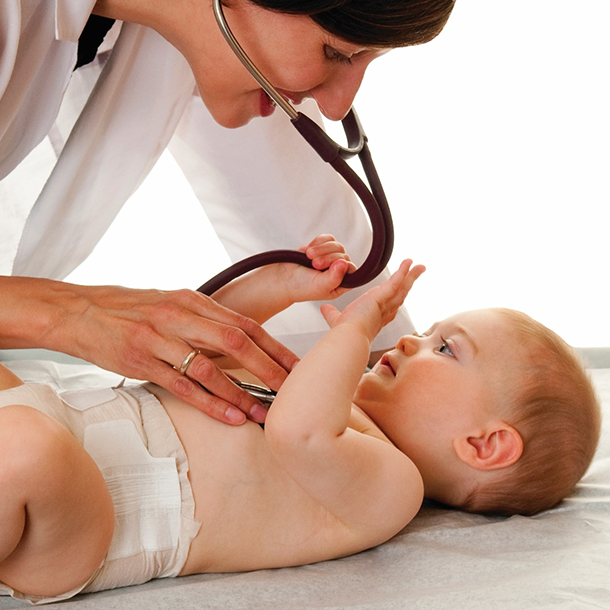 This study is recruiting children and family members with PPB or related tumors and conditions.

Dr. Stewart received his M.D. from the University of Pennsylvania School of Medicine in 1998. He completed a residency in internal medicine at the Hospital of the University of Pennsylvania in 2001 and training in medical genetics at the Children’s Hospital of Philadelphia in 2004. He is board-certified in both internal medicine and clinical genetics. He had postdoctoral training in genetics in the laboratory of Richard Spielman at Penn from 2002-2004. In 2004 he joined the National Human Genome Research Institute as part of the Physician Scientist Development Program to investigate the monogenic tumor predisposition syndrome neurofibromatosis type 1 (NF1). In recognition for his work in NF1, he was named one of NIH’s first Earl Stadtman Investigators when he joined the National Cancer Institute’s Clinical Genetics Branch in the summer of 2010. He was awarded NIH scientific tenure and promoted to senior investigator in 2019. His major research interests are the adult manifestations of RAS-pathway disorders (especially NF1 and Legius syndrome), next generation sequencing of NF1-associated tumors and the characterization of novel features of NF1. Dr Stewart was responsible for the early detailed characterization of the chromosome 9q sub-telomeric deletion syndrome (now Kleefstra syndrome) and the recognition (with Eric Legius, Leuven Belgium) of glomus tumors as part of the NF1 tumor spectrum. Dr. Stewart is also study director/principal investigator for the Pleuropulmonary Blastoma (PPB) DICER1 Syndrome Study.

Dr. Stewart is continuing data analysis from two protocols from his time at NHGRI: "Variation in Gene Expression in Neurofibromatosis Type 1" (05-HG-0152) which seeks to identify genetic modifiers of NF1 and "Natural history and biology of dermal neurofibromas in neurofibromatosis type 1" (06-HG-0134), which uses novel methods to characterize neurofibroma growth in NF1. He is developing new protocols investigating whole-genome sequencing of benign and malignant tumors in NF1 and the genetics of radiation sensitivity.

Dr. Stewart is recruiting participants for the PPB DICER1 Syndrome Study, an observational study of children with PPB and their families. The study will help researchers define the tumor types and risks associated with the DICER1 syndrome. Dr. Stewart hopes to identify other genes that may play a role in this syndrome and to understand why some mutation carriers develop cancer while others remain healthy.