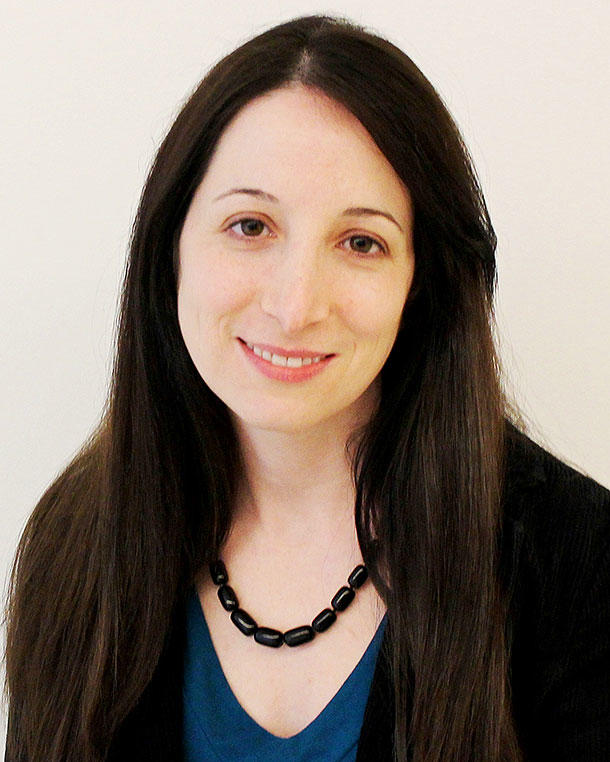 Dr. Cahoon received her B.S.E. in bioengineering from the University of Pennsylvania, her S.M. from the Engineering Systems Division at the Massachusetts Institute of Technology, and her M.H.S. in biostatistics and Ph.D. in epidemiology from the Johns Hopkins Bloomberg School of Public Health. She joined the Radiation Epidemiology Branch (REB) as a postdoctoral fellow in 2010 and was promoted to research fellow in 2014. She was appointed to the position of Earl Stadtman Tenure-Track Investigator in 2017. Dr. Cahoon has received numerous awards for her work, including the DCEG Intramural Research Award, the DCEG Outstanding Research Paper by a Fellow, and the NIH Award of Merit.

Solar radiation is the primary environmental risk factor for most types of skin cancers, which occur in 5 million people and result in more than ten thousand deaths each year in the United States. Sensitivity to sunlight is influenced by constitutional characteristics such as skin complexion and potentially external factors such as use of photosensitizing medications. Dr. Cahoon is working to identify medications that modify the relationship between UV radiation and skin cancer risk.

In addition, Dr. Cahoon is evaluating the role of UV radiation in viral activation, immune modulation, and other mediators of skin (and other) cancer risk. Her previous work identified a relationship between ambient UV radiation and risk of Kaposi sarcoma, possibly through reactivation of the causative virus, human herpesvirus 8. Dr. Cahoon is working to confirm these findings in independent populations.

Ionizing radiation exposure from occupational, accidental, and medical sources continues to be of public health significance and regulatory concern. Quantification of radiation-related risks provides important information for risk assessment models and risk/benefit analyses of cancer screening programs that rely on radiation for early cancer ascertainment. Dr. Cahoon examines radiation-related risk of various cancer types in the Lifespan Study of Japanese atomic bomb survivors and is also leading a thyroid cancer case-control study nested in a cohort of Chernobyl liquidators (i.e., emergency clean-up workers) who were exposed to a large range of external radiation.

Few studies have evaluated the relationship between I-131 exposure and thyroid nodules, which are potential precursors for thyroid cancer. Dr. Cahoon is examining incidence of new thyroid nodules in Belarus and Ukraine and progression of prevalent nodules. Potentially providing a rare window into multistage carcinogenesis, these will be the first studies to evaluate whether nodule characteristics associated with increased risk of thyroid cancer, such as size and vascularization, are apparent at clinical diagnosis or whether these characteristics emerge and evolve over time.