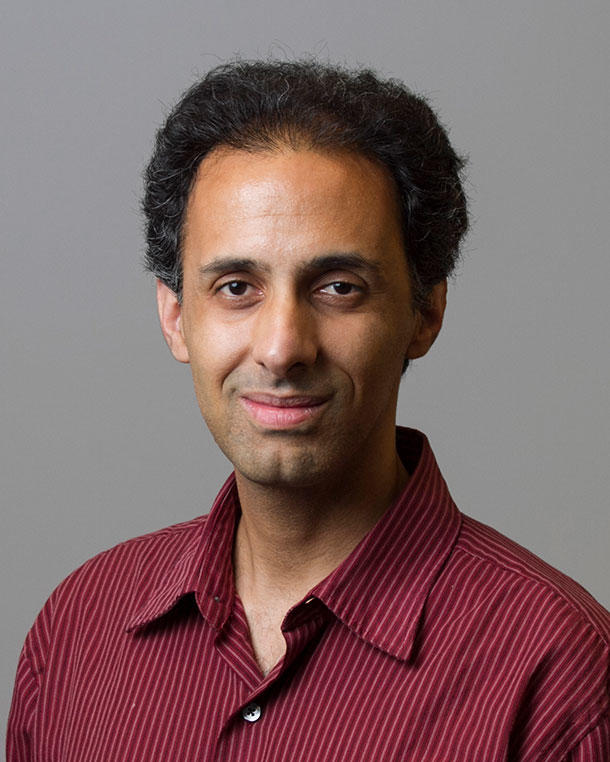 Dr. Katki’s research focuses on understanding how epidemiologic findings could be used for cancer screening and prevention. He is particularly interested in developing individualized risk-based approaches to cancer screening. His methodologic research focuses on estimating individual absolute risk, strategies for risk-based screening and management, and metrics for evaluating risk models and biomarkers. Dr. Katki mentors both statisticians interested in cancer research and epidemiologists who want to use state-of-the-art quantitative and computational methods.

In spite of the definitive National Lung Screening Trial (NLST) and U.S. Preventive Services Task Force (USPSTF) guidelines recommending screening, CT lung-cancer screening is still not widespread. This is partly due to the inefficiency of screening. To make screening more efficient, Dr. Katki conducts research on the use of risk calculations to better identify those who would benefit the most from lung screening and to propose risk-based management options during the course of screening.

Participants in cohort studies are often healthier than the general population and underrepresent minority populations. BB investigators, including Drs. Katki, Barry Graubard, and Lingxiao Wang have been developing methods using survey data to create "pseudoweights" for a cohort so that analyses are more population representative. This facilitates estimating national prevalences of risk factors or distributions of disease risks. In addition, BB investigators have recently developed methodology for individualized absolute risk models that are nationally calibrated automatically, by incorporating survey data and summary statistics from national registries. The approach requires a correct propensity model to generate pseudoweights for the cohort, but (1) does not require transportability assumptions between data sources (because pseudoweights and post-stratification improve population representativeness) and (2) provides design-consistent inference for absolute risks, regardless of whether the chosen risk model is the true data-generating mechanism.

Prediction models have been criticized for not ensuring fairness.  Drs. Katki and Rebecca Landy (CGB) showed that USPSTF lung screening eligibility criteria (ages 50-80, ≥20 pack-years, ≤15 quit-years) could induce racial/ethnic disparities, in the sense that the fractions of savable lives and gainable life-years are substantially larger for white Americans than any minority. However, augmenting USPSTF criteria to also include people at high benefit, as chosen by the LYFS-CT model, might reduce or eliminate the disparity between white Americans and African Americans. Ongoing work includes examining algorithmic fairness of use of prediction models in screening and developing a nationally representative cohort of racial/ethnic minorities.

Dr. Katki is interested in developing models for individualized risk estimation, for example:

Dr. Katki is interested in all aspects of evaluating the potential of new biomarkers for clinical use.

Dr. Katki is developing risk-based approaches to help propose screening programs for variants in high-risk genes, such as for BRCA1 and BRCA2.