The U.S. Radiologic Technologists (USRT) Study—also known as the Rad Tech Study—is a collaborative effort between the University of Minnesota, the National Cancer Institute Radiation Epidemiology Branch, and the American Registry of Radiologic Technologists (ARRT) to investigate potential radiation-related health effects from low-dose occupational radiation exposure. The ubiquitous nature of this exposure from occupational, medical, and environmental sources makes it an important public health concern.

See the complete list of publications from the Rad Tech Study. 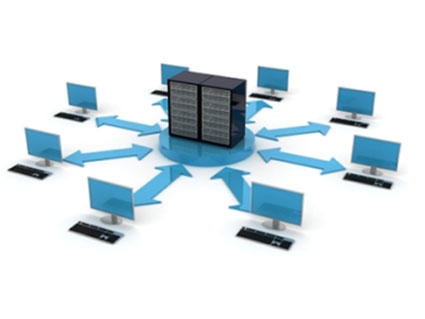 The Rad Tech Study began in 1982 by identifying 146,022 current and former radiologic technologists who were certified by the American Registry of Radiologic Technologists (ARRT) for at least two years from 1926 through 1982. The study cohort includes technologists certified in radiography, nuclear medicine, radiation therapy, and other imaging specialties. More than 110,000 radiologic technologists — current and former — have completed one or more questionnaires about their work history, health status, and other factors. Through their participation, we are learning more each year about radiation and health.

The key goal is to understand how repeated low-dose occupational ionizing radiation exposures, such as those potentially experienced by radiologic technologists, are related to cancer and other health conditions.

The cohort has been particularly useful in examining issues related to the growing prevalence of obesity, including the nature of the relationship between body mass index and all-cause mortality. In addition, investigators are studying the risk of cancer associated with physical activity, alcohol consumption, and smoking.

Additionally, data from the USRT is being pooled with other epidemiologic studies to replicate common genetic variants associated with breast cancer from genome-wide association studies.

The Rad Tech Study is unique because:

This cohort is suited to address gaps in our scientific understanding of radiation risks according to dose-rate of exposure, that is, whether disease risks are similar for comparable cumulative radiation doses from a single or a few high-dose exposures (e.g. atomic bomb, radiotherapy) or from many small doses received over a protracted period that may be mitigated by DNA repair or other mechanisms (e.g. occupational exposures).

The study conducted four major surveys during 1983-2014 with follow-up questionnaires to those who reported working with radioisotope or fluoroscopically-guided procedures.