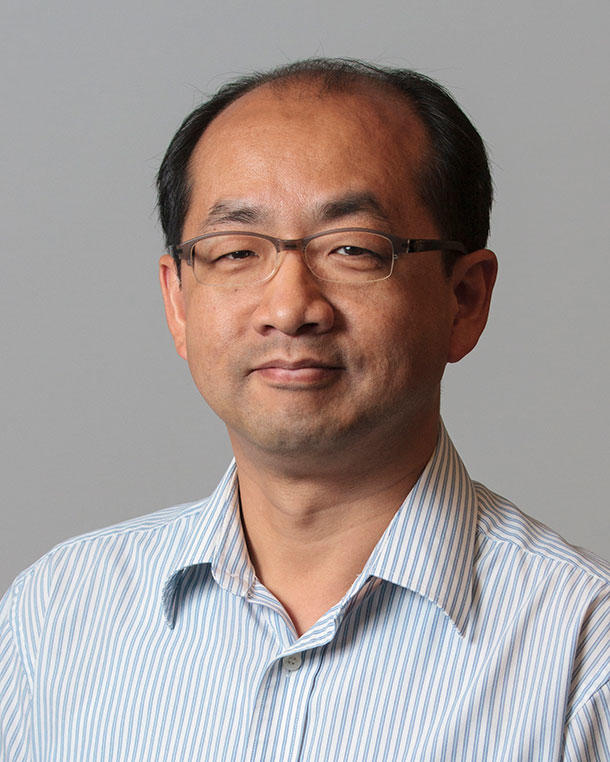 Dr. Lee received a Ph.D. degree in health physics in 2002 from Hanyang University in South Korea. He subsequently joined the Innovative Technology Center for Radiation Safety in South Korea as a postdoctoral fellow and later completed extensive training in computational medical physics as a postdoctoral researcher at the University of Florida. Dr. Lee joined the Radiation Epidemiology Branch (REB) as a tenure-track investigator in 2009, and was awarded scientific tenure and promoted to senior investigator in 2016, and named Head of REB’s Dosimetry Unit. Dr. Lee is a full member of two task groups of the International Commission on Radiological Protection (ICRP). In 2021, he was appointed to the ICRP Committee 2 (Doses from Radiation Exposure) and delivered the prestigious Dade Moeller Lectureship at the Health Physics Society annual meeting. He also serves on the editorial board of Radiation Protection Dosimetry. 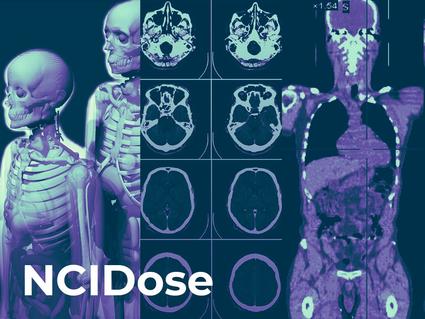 Dr. Lee develops methods and tools to estimate radiation dose from medical exposures, including treatment and diagnostic tests, in order to generate reliable data for use in epidemiological studies of ionizing radiation and cancer risk.

There are two broad approaches to determine organ doses to portions of the human body exposed to ionizing radiation: measurement and calculation. Although measurement can provide dose estimates in actual radiation exposure settings, it is not practical to perform a large number of measurements for all study subjects in epidemiologic studies, because the process is usually time-consuming, expensive, and inflexible.

Alternatively, organ doses can be calculated using a computer simulation of the human body (called a computational human phantom) and radiation exposure scenarios combined with Monte Carlo radiation transport techniques. Dr. Lee has developed a series of computational human phantoms that are crucial for realistic, individualized dose reconstruction. His pediatric series of phantoms has been adopted by the ICRP as the international reference model. To estimate more accurate doses, Dr. Lee, in collaboration with the University of Florida, has expanded the computational phantoms include non-reference body sizes utilizing a library of body dimensions representative of the U.S. population. Learn more about the phantoms.

Quantitative estimation of the risk of developing second cancers related to radiotherapy relies on the quality of the dose estimates to normal tissues. However, there are substantial difficulties in reconstructing organ doses for a large cohort of patients treated years ago. Dr. Lee initiated a research consortium with several universities and clinical centers to develop new dose reconstruction methods for external x-ray radiotherapy using Monte Carlo simulation of radiotherapy machines coupled with his computational human phantoms. He calls this combination the National Cancer Institute dosimetry system for Radiation Treatment (NCIRT). Dr. Lee is applying NCIRT to multiple epidemiological studies of second cancers in radiotherapy patients in collaboration with REB epidemiologists as well as the research consortium. He is also extending NCIRT to include dosimetry methods for proton therapy patients.

Approximately 10 percent of all computed tomography (CT) examinations in the U.S. are performed on pediatric patients, who are at higher risk of radiation-related cancer compared to adults. In order for radiologists to weigh the benefit-harm of conducting such exams, they need a better understanding of the nature and magnitude of the associated health risks. To generate the necessary data to inform such decisions, Dr. Lee has been developing the National Cancer Institute dosimetry system for Computed Tomography (NCICT), based on Monte Carlo simulation combined with computational human phantoms. To validate the organ dose calculated from NCICT, he compared it with data collected from experiments using physical anthropomorphic phantoms and radiation dosimeters. The software itself has been tested by more than 100 beta testers and utilized for multiple epidemiological studies of CT risk. NCICT is being made available to the scientific community in conjunction with the NCI Technology Transfer Center. Dr. Lee is also developing dosimetry methods and tools for other diagnostic radiation procedures including radiography, fluoroscopically-guided interventional procedures, and nuclear medicine practices.