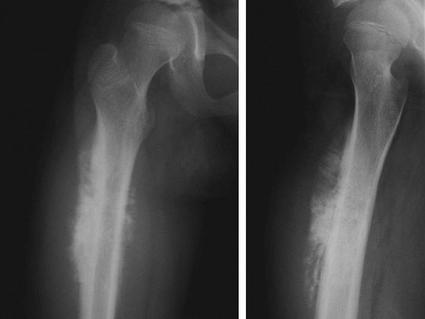 Genetic insights into osteosarcoma in children

DCEG investigators have a major interest in identifying germline genetic variants associated with susceptibility to osteosarcoma, a primary bone cancer of adolescents and young adults. We have conducted several studies to better understand the role of common and rare genetic variation in osteosarcoma risk and patient clinical outcomes.

Our registry studies of osteosarcoma have further refined the descriptive epidemiology of this disease. Additionally, through an international collaborative effort, we showed strong associations between height at diagnosis and birth weight with osteosarcoma.

In collaboration with the Children’s Oncology Group and multiple international institutions, we continue to conduct genomic studies to expand our understanding of the genetic contribution to osteosarcoma etiology and clinical outcomes.