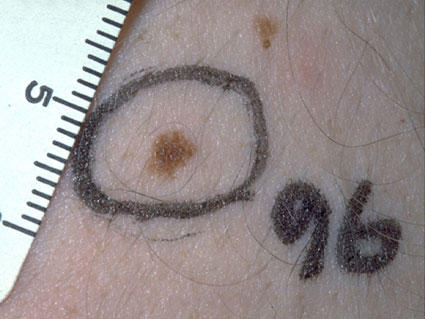 A search for new genes associated with melanoma susceptibility in melanoma-prone families.

A study of genetic, environmental and clinical features of melanoma risk and progression in Mediterranean populations.